Tangled: Before Ever After

Relive Rapunzel's journeys with Eugene, Pascal, Maximus, and new characters in the graphic novel-style retelling of the hilarious, highly-anticipated Disney Tangled Before Ever After! Set between the original movie and the brand-new Disney Tangled: The Series, fans rejoin Rapunzel as she acquaints herself with her parents, her kingdom, and the people of Corona. Now a princess, Rapunzel realizes that there is so much to learn about the world before she can truly accept her royal destiny, so she boldly puts her crown and marriage on hold to seek out epic adventures! 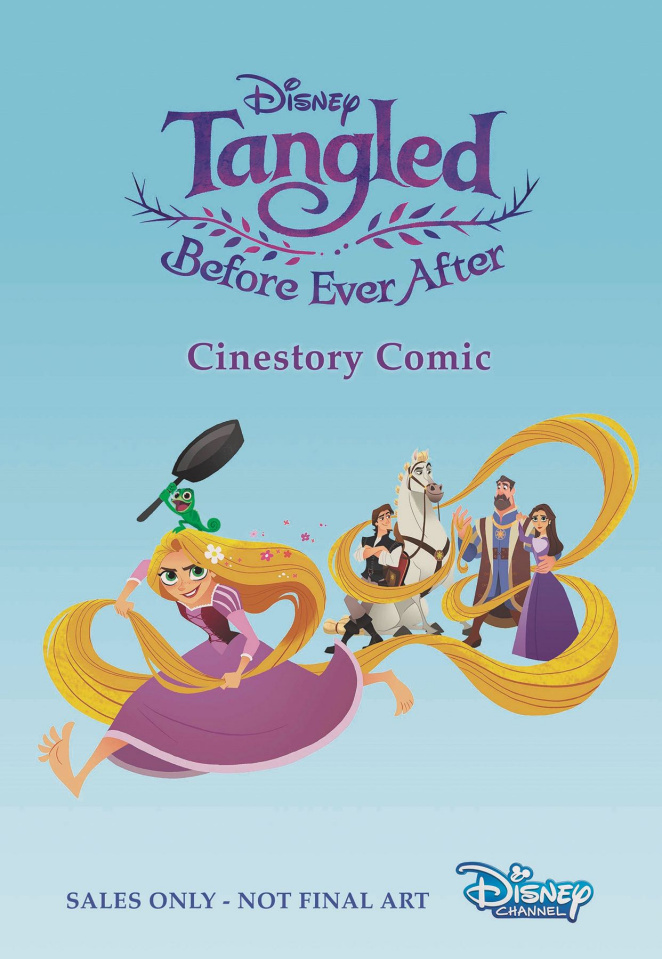