Before League of Extraordinary Gentlemen there was The Searchers. At the dawn of the 20th century the greatest literary adventurers from the likes of Wells, Verne, Doyle, Burroughs, and Haggard were created. All thought to be the work of pure fiction. However, a century later, the real-life descendants of those famous adventurers are recruited by the legendary Professor Challenger in order to save mankind's future. 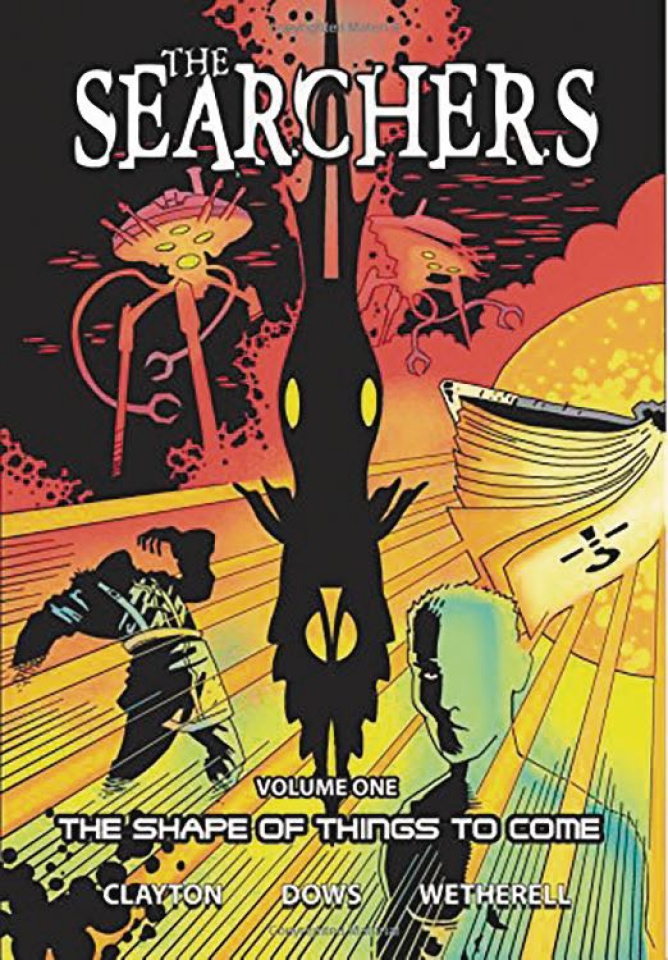