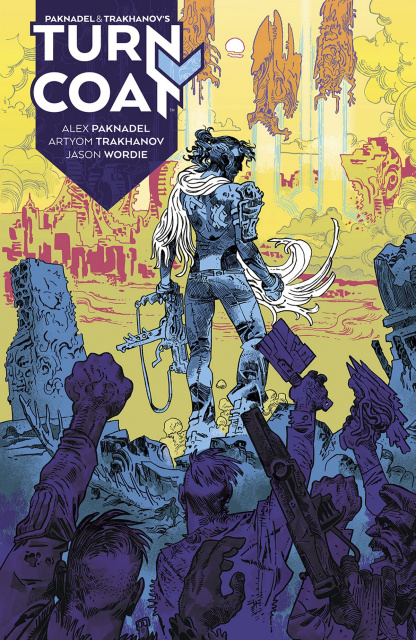 Written by Alex Paknadel (Arcadia, Assassin's Creed) and illustrated by Artyom Trakhanov (Undertow, American Vampire), Paknadel & Trakhanov's Turncoat is a gripping exploration of the sociopolitical ramifications of occupation in a post-war civilization where the transition from oppression to emancipation is anything but clean. It's been three hundred years since humanity was brutally subjugated by the alien race known as Management-and two years since these invaders abandoned Earth to return to their home world. Following her participation in the brutal massacre that caused Management's withdrawal, resistance fighter Marta Gonzalez is riddled with guilt. Rather than join the new human government, she starts her own private detective agency. When a missing persons case lands on her desk, Gonzalez is forced to confront her own bloody past as she delves into the seedy underworld that's bloomed after the alien departure. Collects the complete limited series. 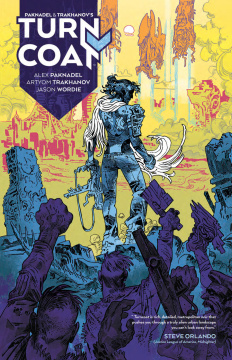 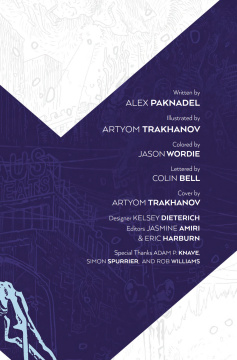 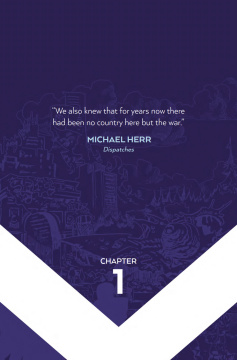 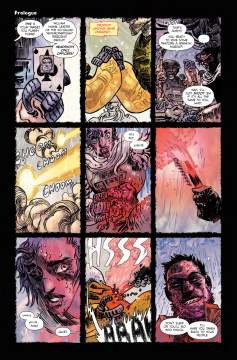 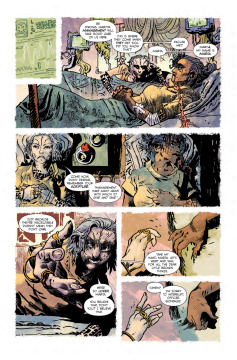 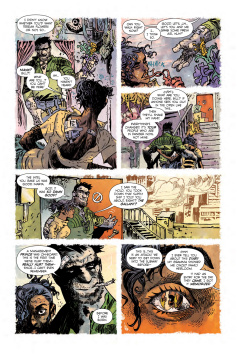 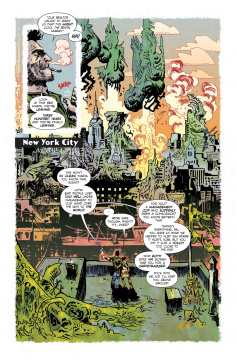 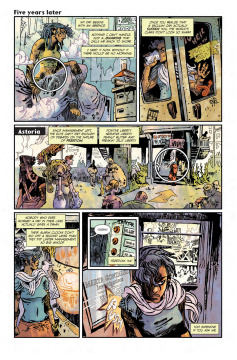 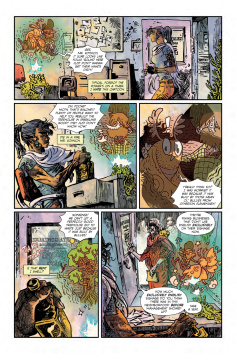 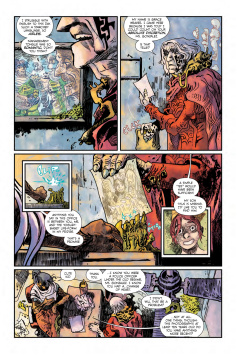 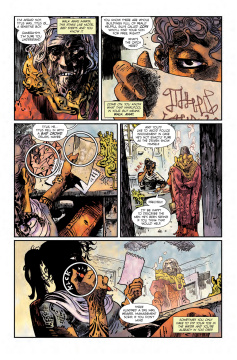 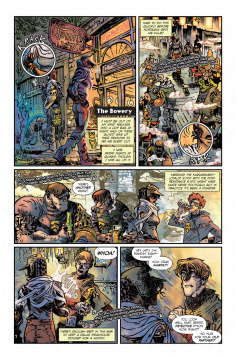 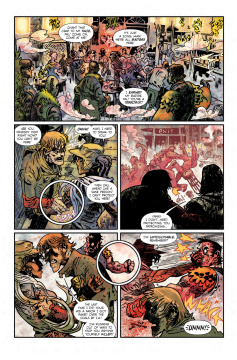