The brutal, dark and fascinating world of Starcraft comes alive in this collection of never-before-seen thrilling adventures. "Why We Fight": In this profoundly moving introduction to the Starcraft universe, the three species in Starcraft are examined - and what drives their war for survival will shock and awe. "Thundergod": In a story by Richard Knaak, a Thor driver's ego leads him and two partners to try to pull of a heist in the middle of a war zone. "Weapon of War": A psionic six-year-old boy is at the center of a conflict between a Terran mining colony and the Zerg. "Heavy Armor": A Viking pilot must battle his mentor for the lives of an entire colony. 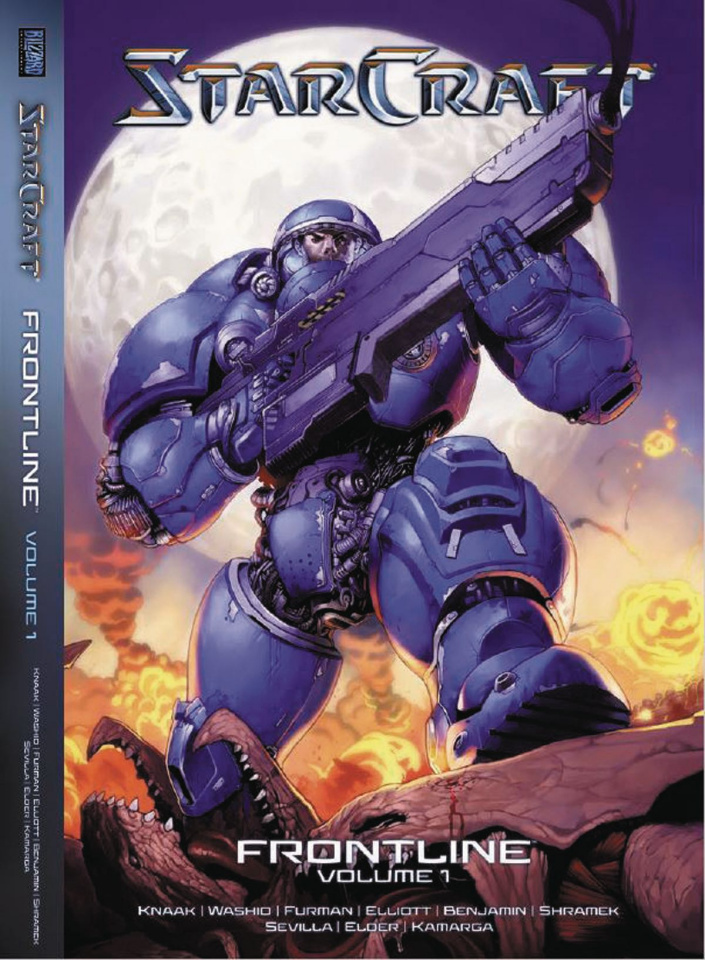