The urban legend come to life. The Black-Eyed Children have announced their presence with horrific authority, leavings lives shattered and multiple bodies in their wake. Jim Loudin and his family, along with a local police officer and a mysterious stranger, seemingly with past ties to these devil children, fight not only for their own lives, but for potentially mankind's very existence. Collecting issues 6-10 of the critically-acclaimed series, and the original short story from AFTERSHOCK GENESIS one-shot. Written by Eisner winner Joe Pruett and illustrated by Szymon Kudranski. 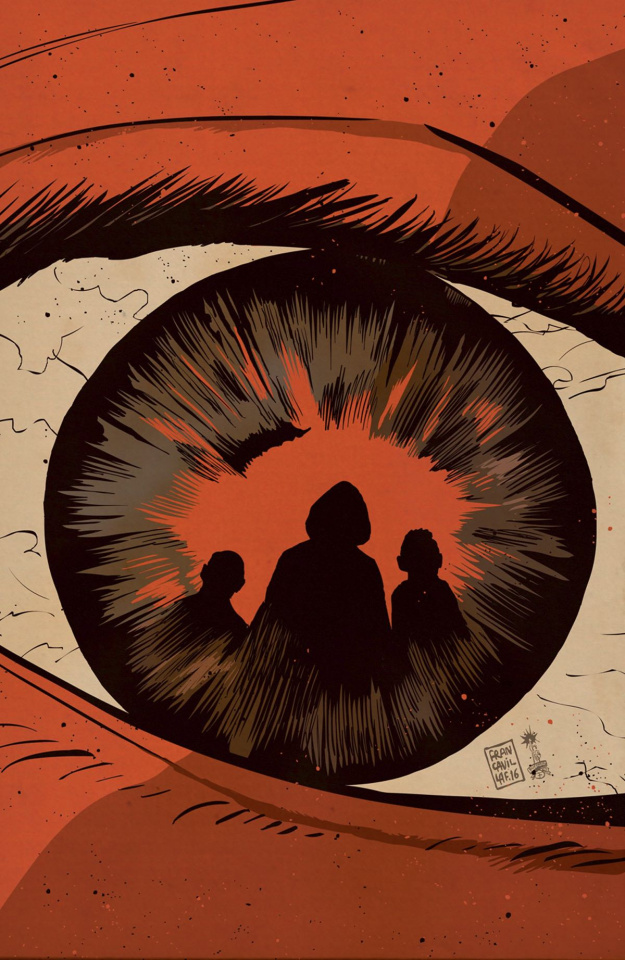