Relive a Spidey epic decades in the telling! It all begins with a classic struggle over a petrified tablet said to hold the secret to eternal life! It's a priceless relic that a lot of dangerous folks want to get their hands on - like the Kingpin of Crime, the Shocker, Man Mountain Marko and Maggia boss Silvermane! Others are drawn into the fray - including Quicksilver and Dr. Curt Connors - but the tablet has a lesson to teach: Be careful what you wish for! Years later, Hammerhead sets his sights on the sought-after stone - and its full secrets are revealed in a free-for-all that draws in Boomerang, the Sub-Mariner and Connors' savage alter ego, the Lizard! Only a Spider-Man/Doctor Strange team-up can prevent the Lifeline Tablet from wreaking havoc! Collecting AMAZING SPIDER-MAN (1963) #68-75 and SPIDER-MAN: LIFELINE #1-3. 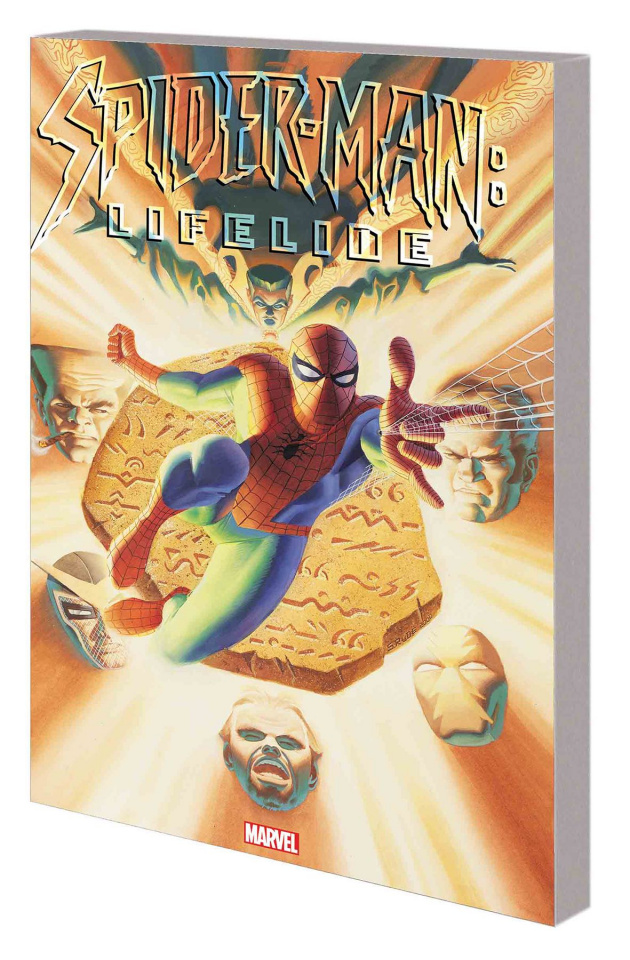