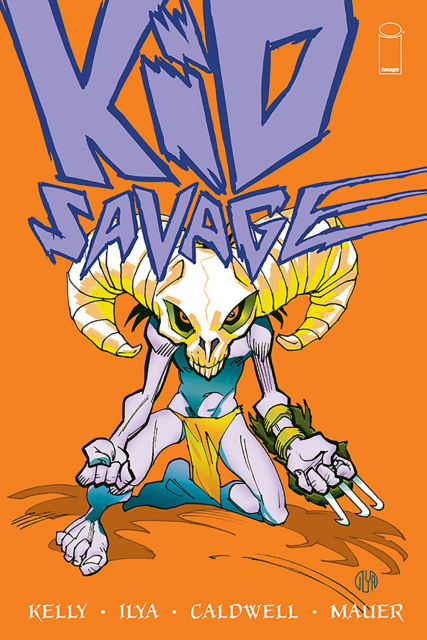 When the pioneering "First Family in Space" takes a catastrophic wrong turn on their maiden voyage, they crash on a dangerous alien planet. Their 21st century know-how is useless against the harsh environment, and survival seems unlikely, until they meet a strange ally...a mysterious orphan boy who's short on temper but big on survival skills.