As Cielo digs further for answers, she meets a new ally in the city's seedy and secret Underground, but also finds herself pursued by her father's agents. Meanwhile, Bax has discovered a new man in the wasteland who doesn't burn in the sunlight, but to learn more, Bax must confront an old friend turned dangerous enemy. 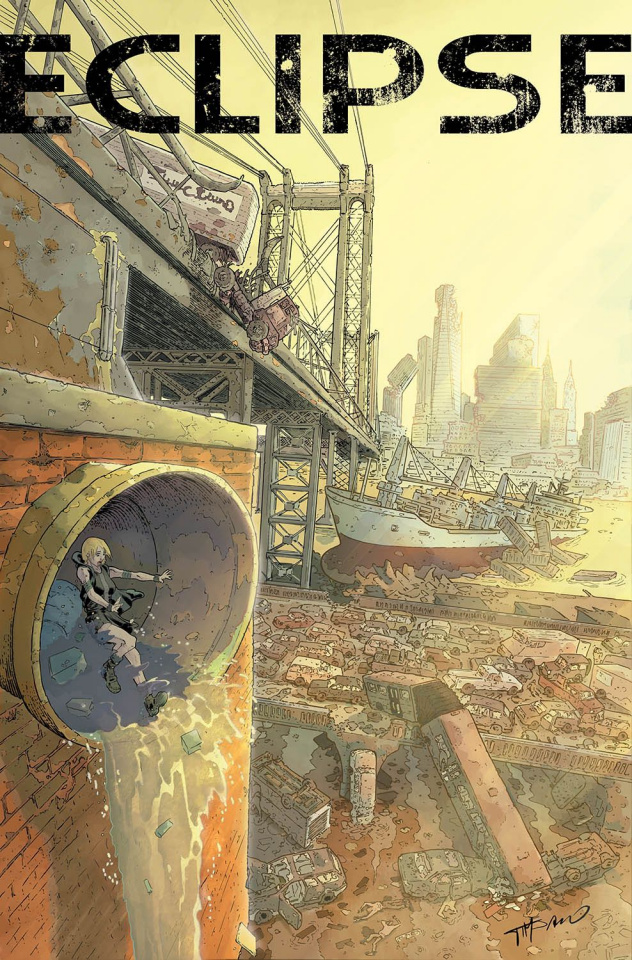