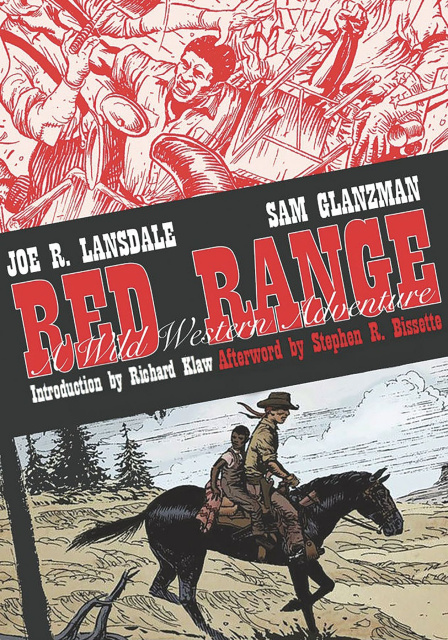 Set during the 19th century, and combining an unusual mix of racial unrest, odd ball characters, and strange happenings, Red Range is a unique take on "The Western." During a Klan lynching, a mysterious rider appears, and proves to be a deadly shot! It is the Red Mask, a tough, lethal, black man who wisely keeps his identity concealed, especially while battling his enemies. Through a series of events, the Red Mask continues to thwart the violent and hateful actions of the Klan, while picking up an orphan along the way, and teaching him how to turn his hate into something more positive.