Sally begins to pierce the mysteries of the Black Wing, as we follow the exploits of not one, not two, but three Dirks! Featuring favorite characters from the original books as well as the cast from the TV series, including Samuel Barnett and Elijah Wood! 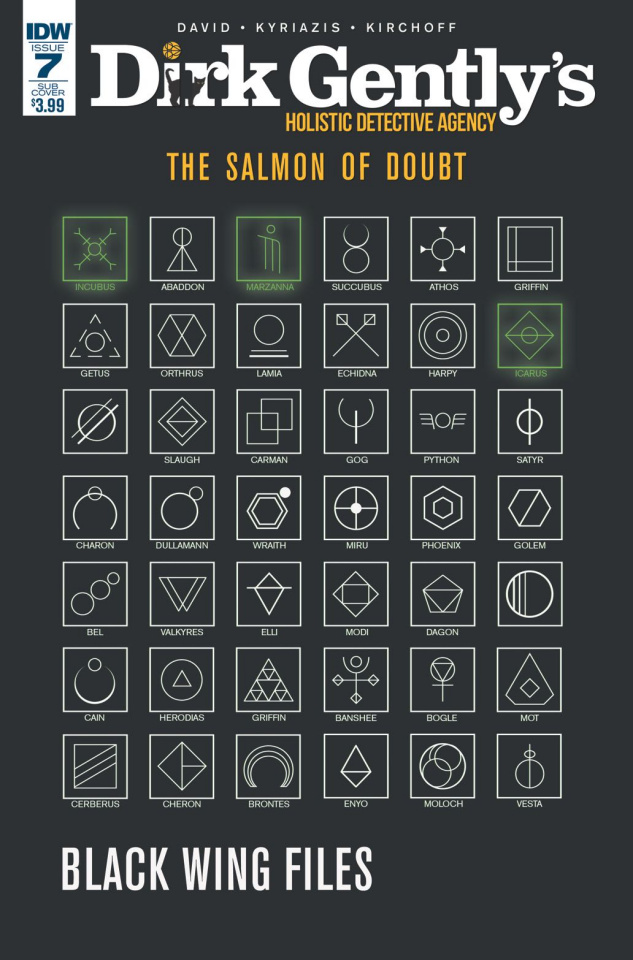