Holtzmann and crew have been minding their own business and busting their own ghosts, when something even stranger starts going on in their neighborhood -- and it's noticeable. Their minds and their city are being subtly altered... but why? It probably has something to do with trouble started in the neighboring parallel dimension of the original Ghostbusters... but they don't know that yet! The crossover you've all demanded continues here!

Featuring the second of six-interconnected covers by Schoening and Delgado. 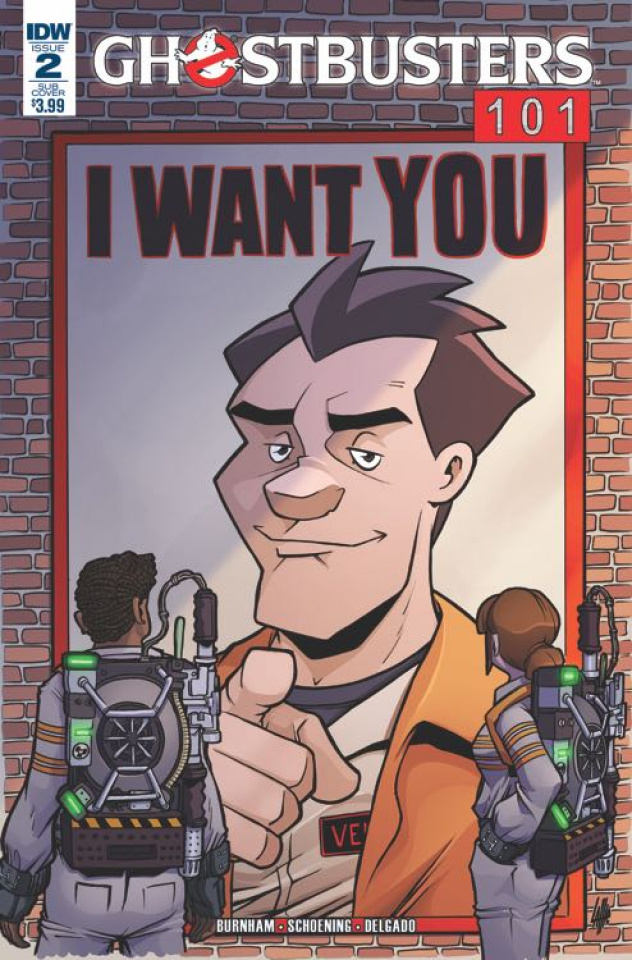