The fight of the century is on! But it'll take more than muscle for Batman and Wildcat to shut down a secret superhuman fighting ring that's killing its combatants! Two of the DC Universe's greatest fighters go head to head in these slobberknockers from BATMAN/WILDCAT #1-3, CATWOMAN/WILDCAT #1-4 and THE BRAVE AND THE BOLD #88, 97, 110, 118 and 127. 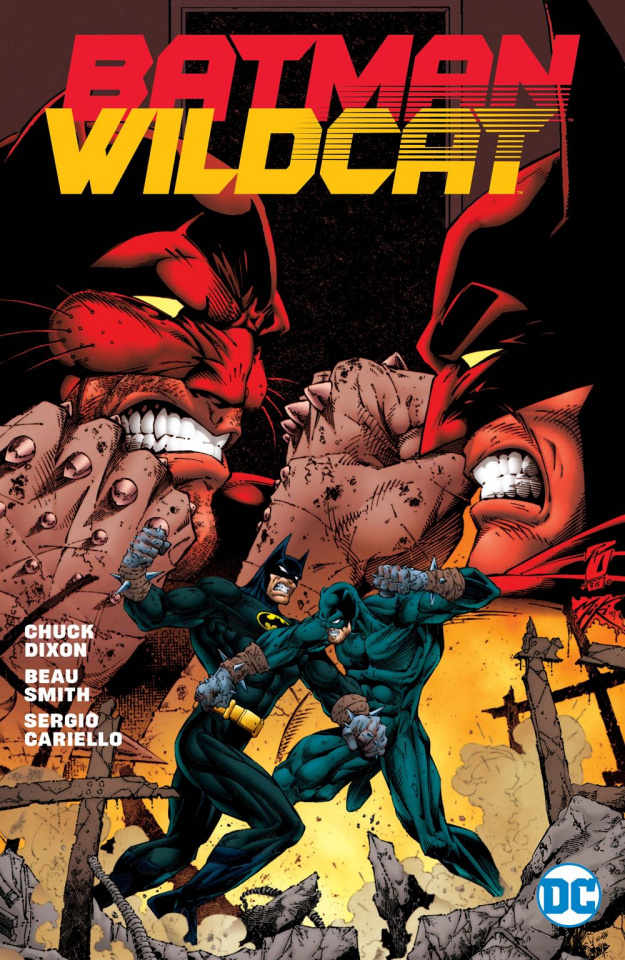