Doctor Who: New Adventures with the Eleventh Doctor Vol 02 Serve You

A threat in reverse as time inside the TARDIS flows backwards! An ancient alien war for supremacy in the sky comes to near-future London! And the machinations of SERVEYOUinc revealed, when the Doctor hits them where it hurts - their wallets! Three companions - three times the danger, three times the excitement! Experience every twist and secret reveal in the thrilling second act of The Eleventh Doctor's first year in comics! Collects Doctor Who: The Eleventh Doctor #6-10. 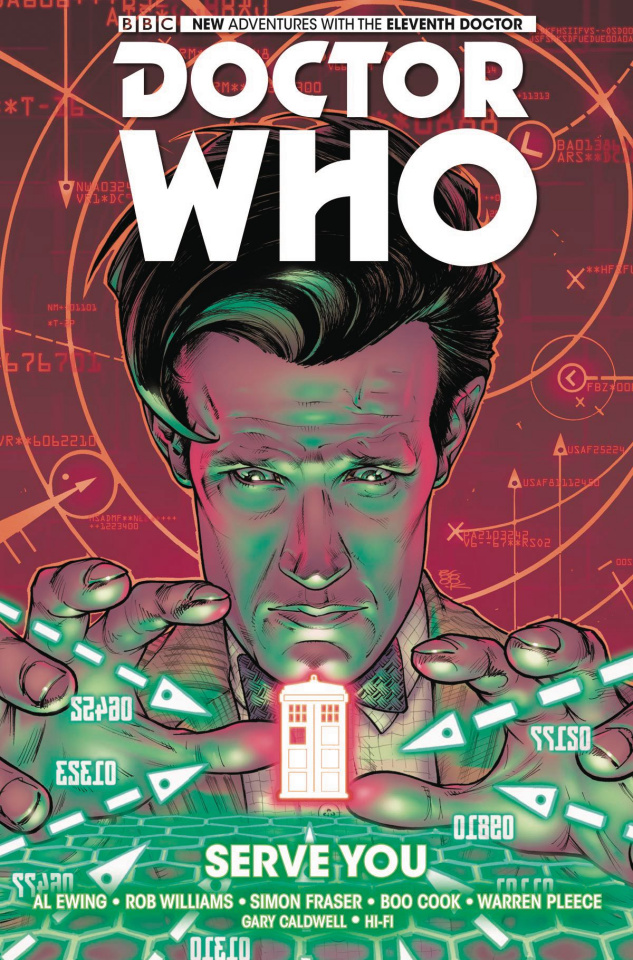