It's the year 2228, and Earth is a dystopian nightmare. The Senji, a dangerous Asian syndicate, now fully control technology. Born into this realm of strange magics, ancient rights, and technological powers, Tae Rayne is an anomaly. Neither Human nor Gaian, she alone stands outside the REM. Her last hope of salvation is to retrieve her soul from the lords of the world and the mythological jar holding it captive. A trail of bloody carnage follows, as she cuts her way through the heart of the Senji, to a man more powerful than any Ancient God. REM 8 is unlike any tale you've been told. You will awake in a futuristic world governed by ancient Asian mythology. 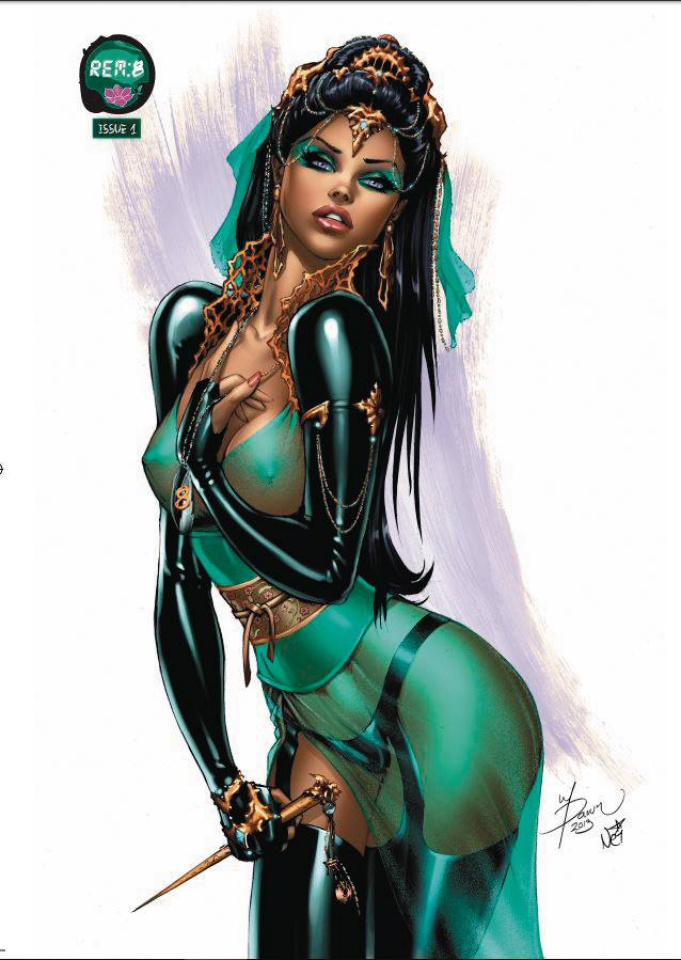