The man known as Blutch is one of the giants of contemporary comics, and Peplum may be his masterpiece: a grand, strange dream of ancient Rome. At the edge of the empire, a gang of bandits discovers the body of a beautiful woman in a cave; she is encased in ice but may still be alive. One of the bandits, bearing a stolen name and with the frozen maiden in tow, makes his way toward Rome - seeking power, or maybe just survival, as the world unravels. Thrilling and hallucinatory, vast in scope yet unnervingly intimate, Peplum weaves together threads from Shakespeare and the Satyricon along with Blutch's own distinctive vision. 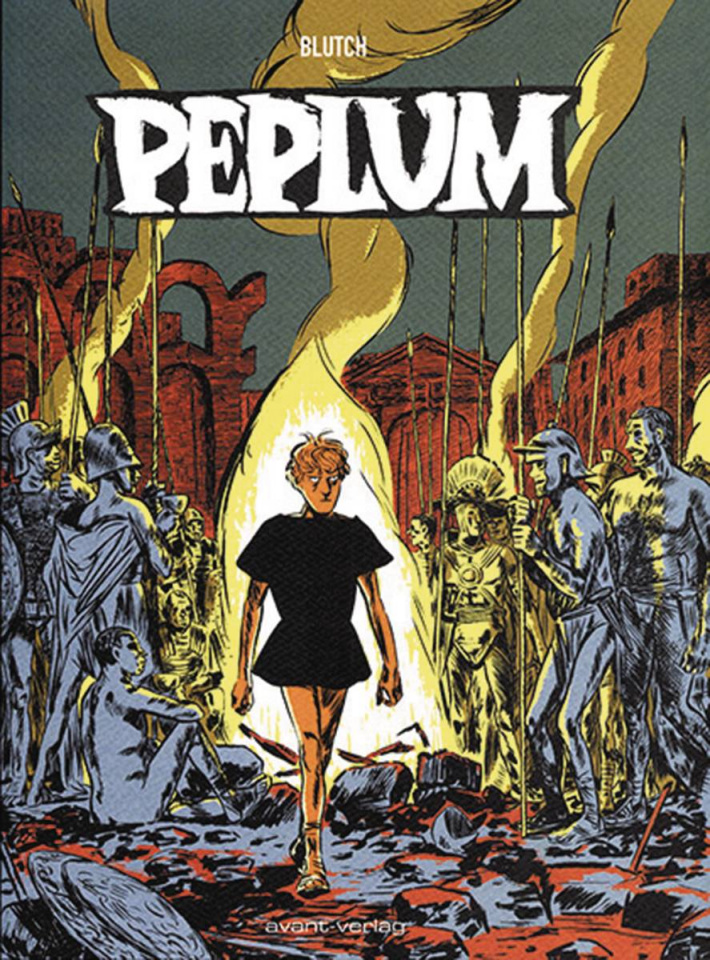