Knights of the Lunch Table Vol. 1: The Dodgeball Chronicles

In this funny series from Frank Cammuso, the Arthurian legend is reborn - in a funny, average-joe, middle-school boy and his pals. New student Artie King is a nice, comics-loving kid who just wants to ease into life at Camelot Middle School without attracting too much attention. But by second period, Artie already has enemies. He tripped Camelot's mean principal by mistake. An older kid isn't happy about the lunch he stole from Artie. And Artie just can't seem to stay out of the way of big Mo and The Horde, the bunch of brawny bullies who rule the school. 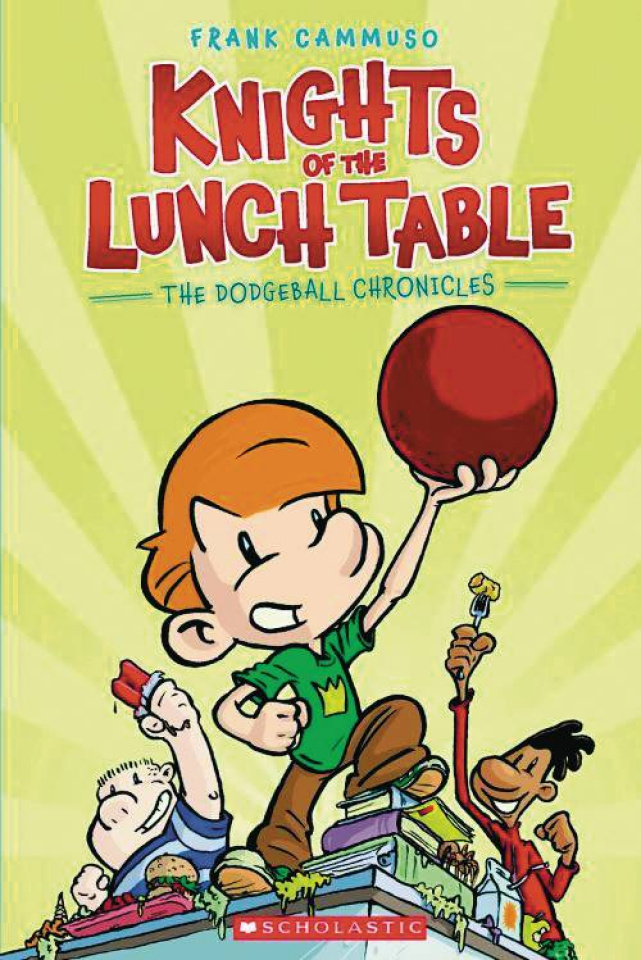