Jim Butcher's worldwide bestselling Dresden Files saga continues in this original limited series! Set in the aftermath of the novel White Night and comic series Down Town, a bizarre double murder draws the interest of Chicago's only wizard for hire. But as Harry Dresden begins his investigation, the clues lead to troubling conclusions about the possible perpetrator, and set him on a path that will place him in the middle of a conflict between the city's three most powerful factions-a conflict that could engulf all of Chicago! 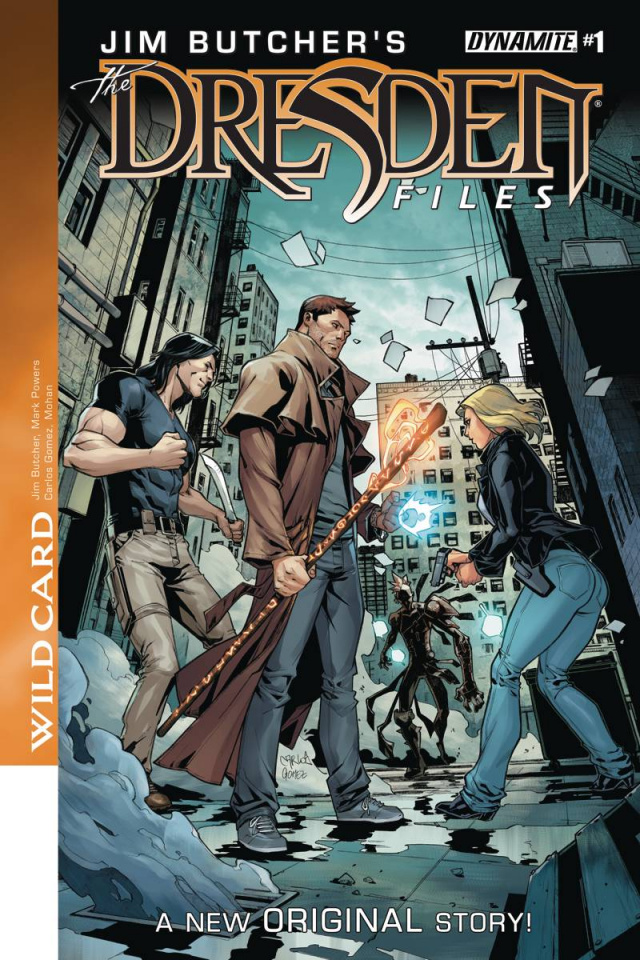