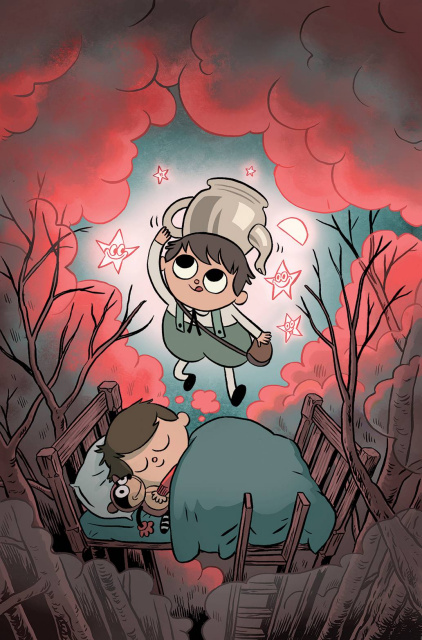 Over the Garden Wall #1

Pat McHale's Over the Garden Wall aired as Cartoon Network's first-ever original animated miniseries and has continued gathering fans ever since. The great response to our one-shot and follow-up limited series prompted us to return to the eerie Unknown for more stories in this new, ongoing series! We're thrilled to have Jim Campbell returning to join forces with fellow show writer Amalia Levari and artist Cara McGee for two original stories in each issue. 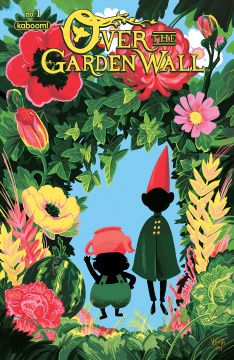 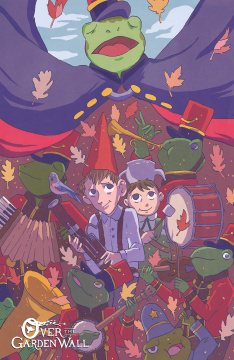 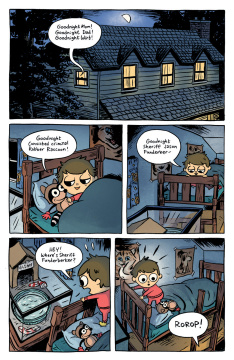 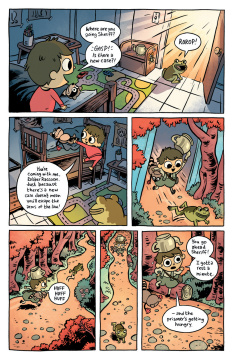 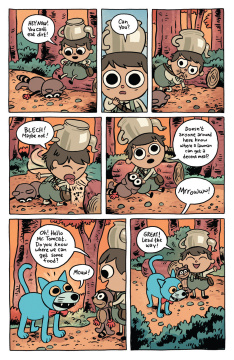 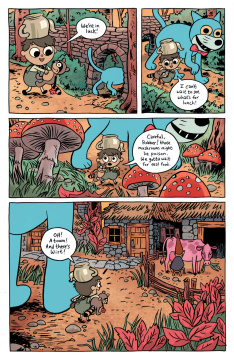 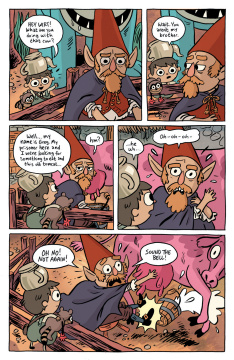