After a young friend shows up unexpectedly on her doorstep, Lady Mechanika finds herself on a globe-spanning trek filled with alchemy mysteries, secret societies, and scientific curiosities, while opposing forces race in search of the Tablet of Destinies, an ancient Sumerian artifact reputed to hold the knowledge of the Gods and the secrets of the Universe. Collects all 6 issues of the second Lady Mechanika mini-series, The Tablet of Destinies. 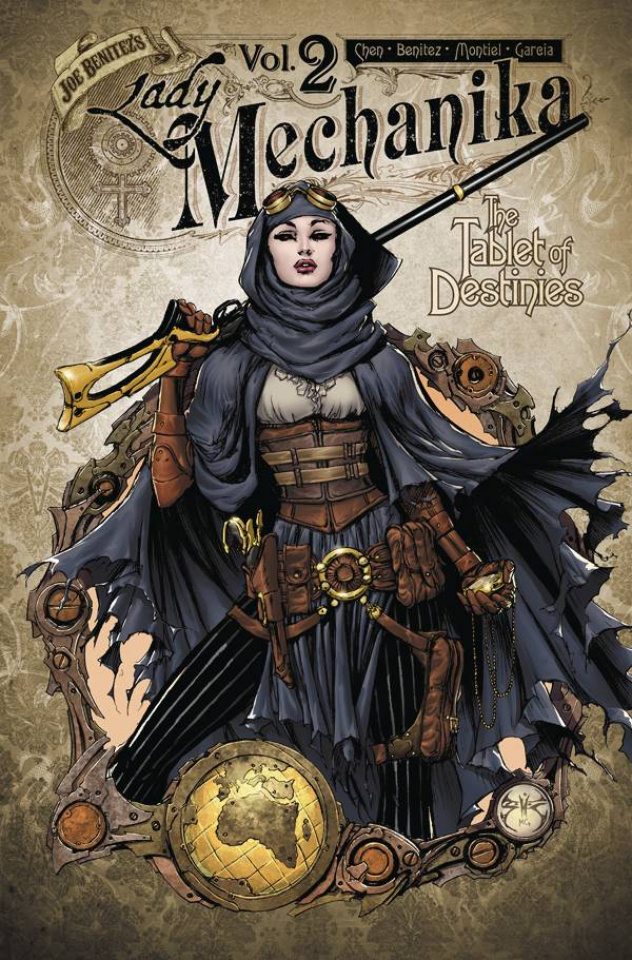