In the first 12 issues of the acclaimed series, young photojournalist Matty Roth lands a dream gig in the DMZ once known as New York City. But when things go wrong, Matty finds himself lost in a world he's only seen on television. Now, will he try to find a way off the island, or make his career with an assignment most journalists would kill for? 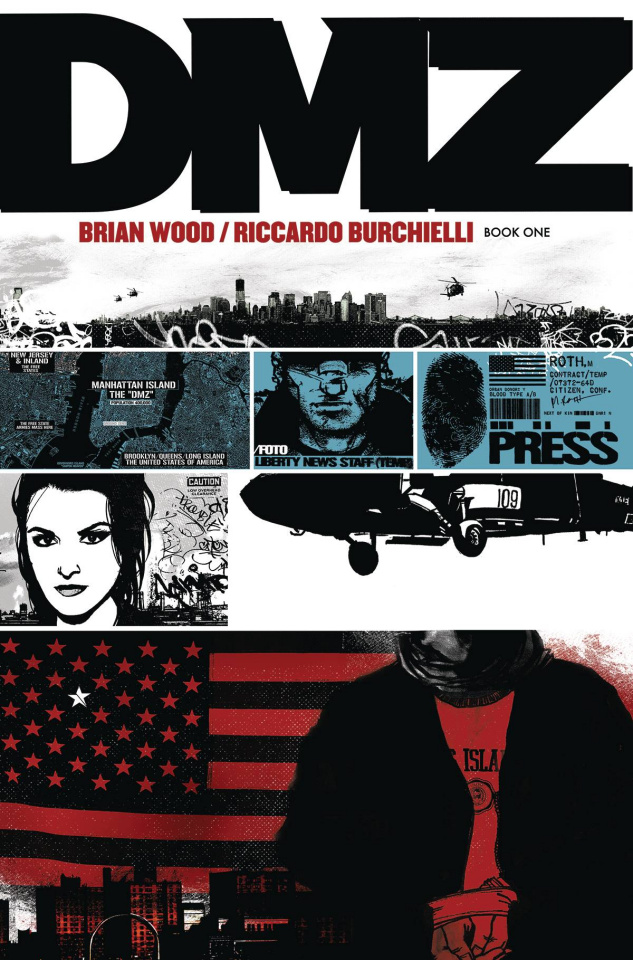