A brand-new spin-off from the world of the hit anime and manga series, Puella Magi Madoka Magica! Joan of Arc is revered by the French as a hero of the Hundred Years' War and a saint of the Catholic Church. But her leadership and strength of character in her time did not escape the notice of Kyubey, who, even in the 15th-century, sought Magical Girl candidates for their valuable energies. With her friends and fellow Magical Girls fighting at her side, Joan fights the English occupiers of France - but will she soon find herself fighting something much more sinister? 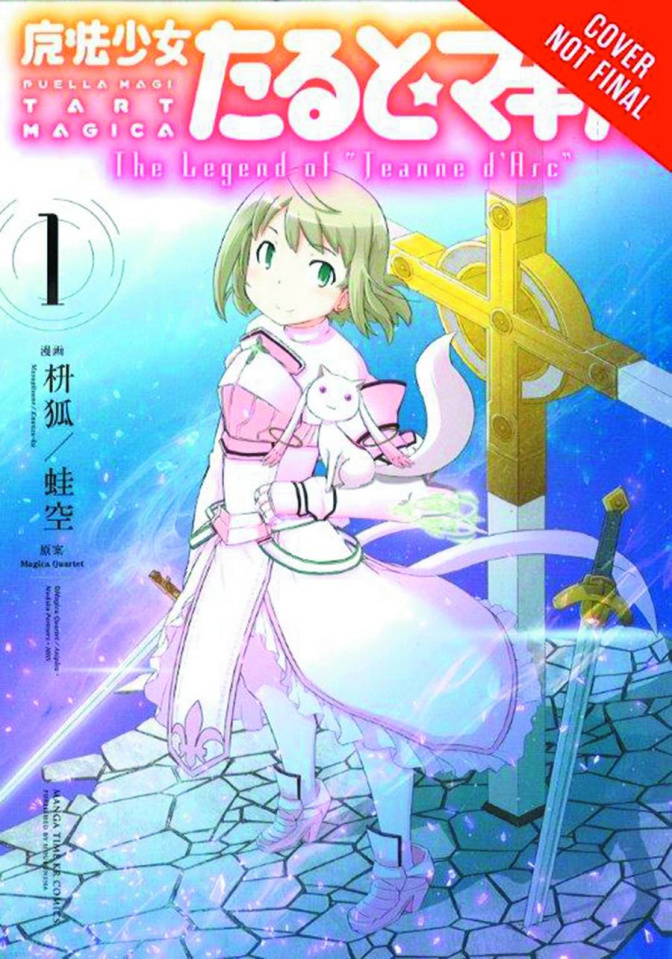