More whacked-out weirdness from the days when comicbooks still had an edge and featuring (in issue #3) an appearance from everyone's favourite jungle princess, Rulah (albeit masquerading under the nom du loincloth, Pulah. The line-up includes writer Bruce Hamilton and penciller, inker Steve Ditko. Strange Fantasy was formerly Rocketman (with one issue) and picked up where Rocketman ceased publication. Strange Fantasy is then numbered 2-14 rather than 1-13. Collects issues #1-7, August 1952 to August 1953. 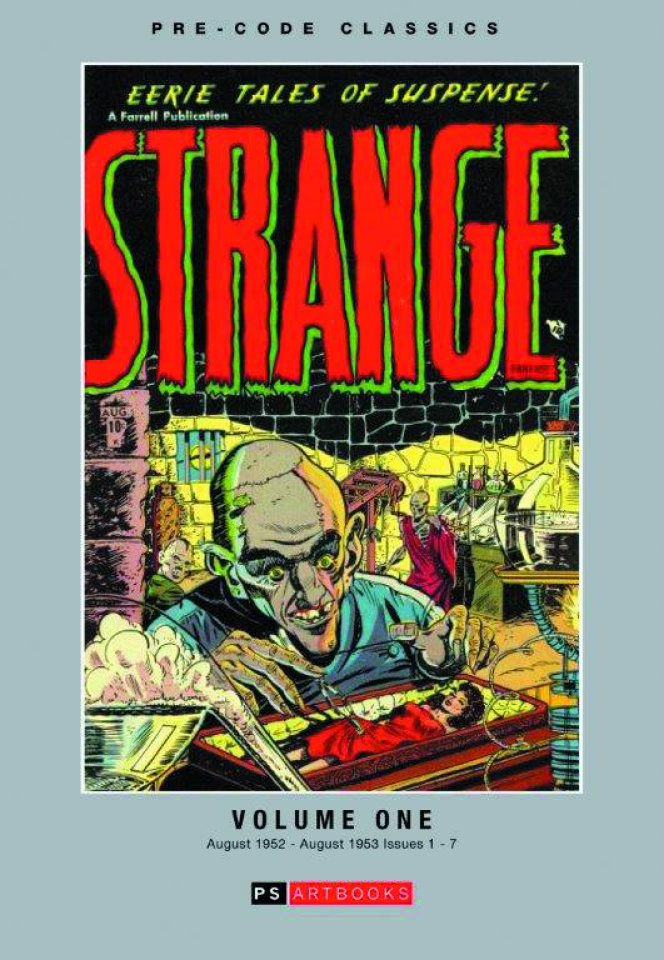