The Thrilling Adventures of Lovelace and Babbage

A unique take on the unrealized invention of the computer in the 1830s by the eccentric polymath Charles Babbage and his accomplice, the daughter of Lord Byron, Ada, Countess of Lovelace. When Ada translated Babbage's plans for the "Difference Engine," her footnotes contained the first appearance of the general computing theory, 100 years before an actual computer was built. Sydney Padua gives us an alternate reality in which Lovelace and Babbage build the Difference Engine, and then use it to do battle with the American banking system, the publishing industry, their own fears that their project will lose funding, and a villainous street musician who will force the two friends to reevaluate their priorities-"for the sake of both London and science." 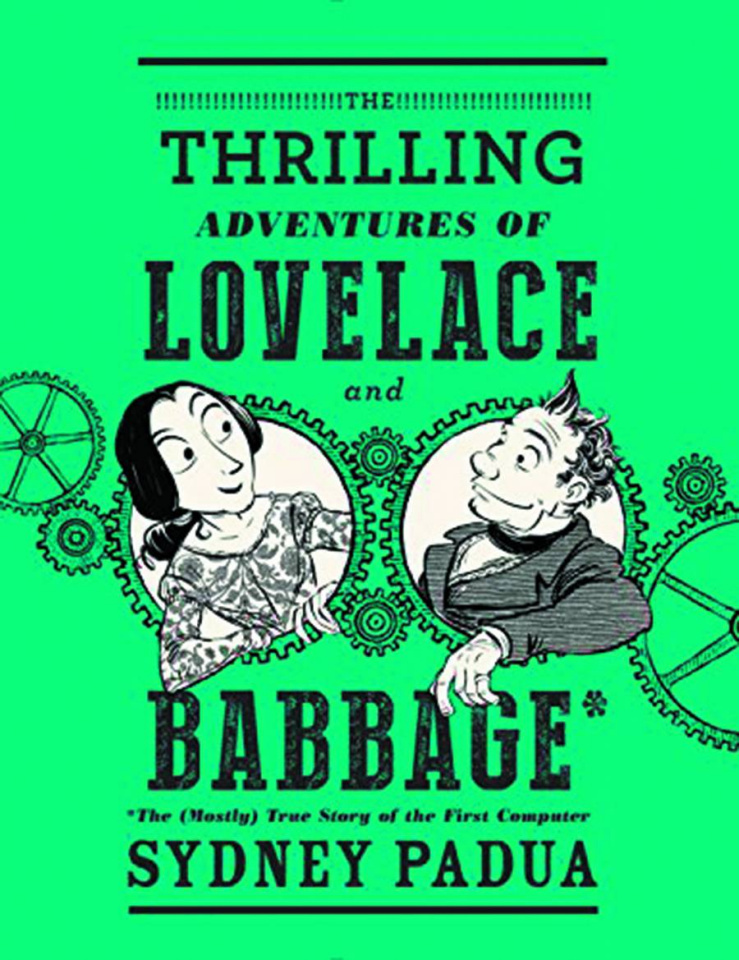