World War Three. Nine months have passed since US President Stephen Blades revealed to the world the existence of an alien presence in the asteroid belt. The planet has erupted into chaos, with sweeping social, economic and military upheaval touching every corner of the globe.

Nine months have passed since the crew of the Clarke was abducted by the alien visitors and brought aboard their moon-sized space station, the Chandelier. They have been living there ever since, not allowed to leave or communicate with Earth - but enough is enough. The time has come for answers. 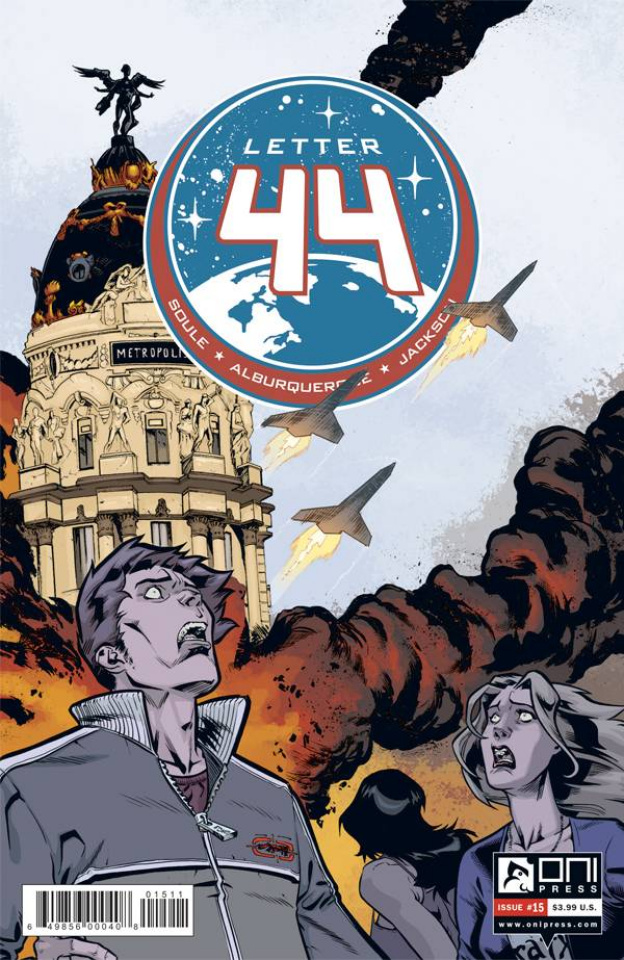