Wild Stars: The Book of Circles

Millennia years ago, mankind made their first migration into space and colonized planets circling the brightest stars in the night sky. Every story of UFOs, Space Gods, or Aliens are the result of visits from these distant cousins. Now they've become embroiled in a galactic war with the genocidal Brothan, who will either rewrite Earth's history so that fascism rules the world, or annihilate the planet by igniting Jupiter into a second sun. Wild Stars is a complicated and fast-paced multi-genre tale, combining backwoods dirty dealings with space opera on a galactic scale. The 30th Anniversary Edition hardcover collects all the Wild Stars comics published between 1984 and 2009, with the color from the original covers restored for the first time in a collected edition. 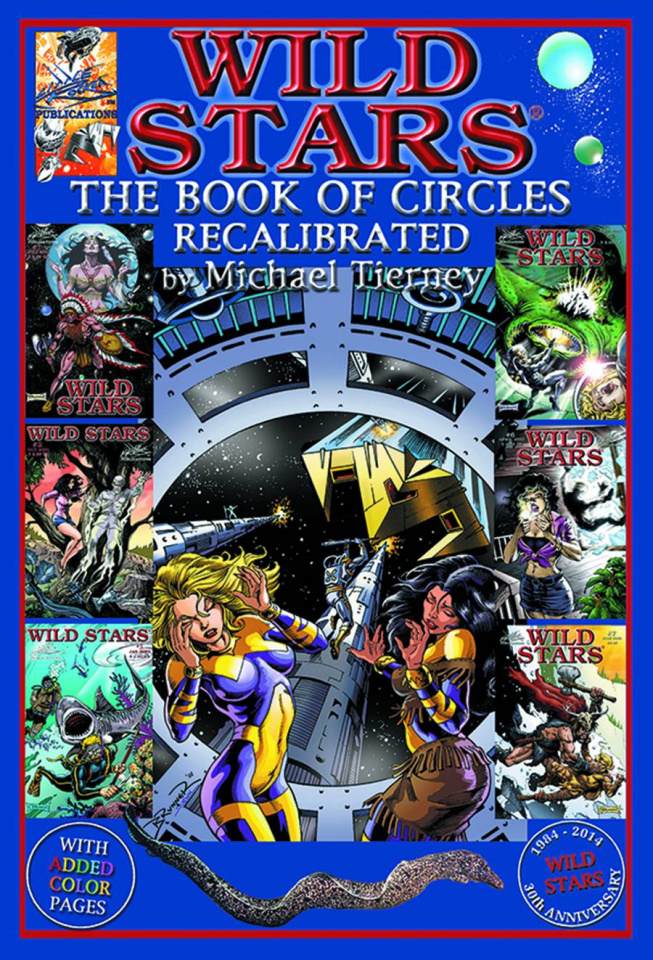