What It Is: Owen Hardy, like all the people of Albion, has lived his whole life under the rule of The Watchmaker. His entire existence is meticulously planned, down to the exact second. But not any more. Owen decides to go against the gears and finally start making decisions for himself. Featuring a new cover by Hugh Syme. 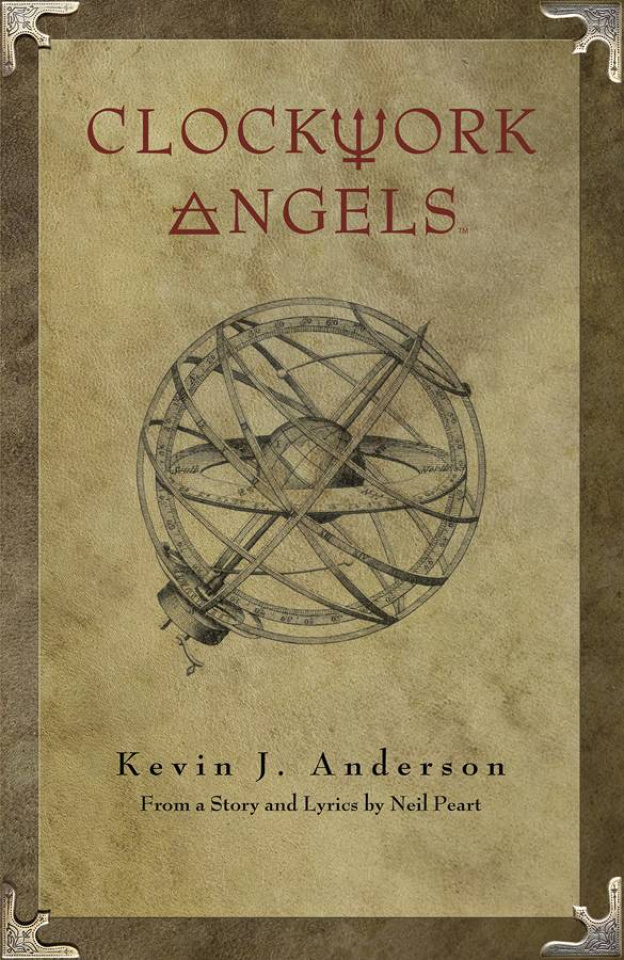