"The Bullet's Kiss," Part 3. The Black Hood is supposed to be dead. Shot, de-masked, autopsied, buried. So who's running around town in a ratty black hood, declaring war on the underworld? The City of Philadelphia is electrified by the fleeting glimpses they see on social media - but both the cops and the drug gangs want him stopped at all costs. However, the new Black Hood may not have to be stopped; he's coming unglued all on his own. 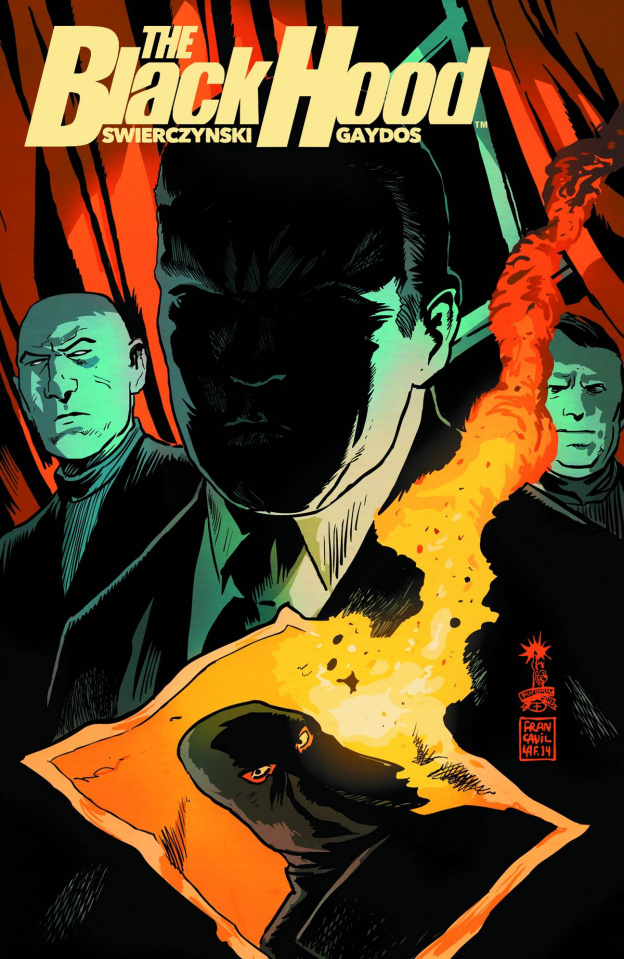