The first volume collecting issues #1-11 of the hit weekly series delves into the world of Earth-2 - a world that saw its greatest heroes die and new ones take their place. A world where Superman became its greatest villain, and a man named Zod seeks to save it, along with Batman, Green Lantern, The Flash and other heroes. A world they can only save from the forces of Apokolips through great personal sacrifice! 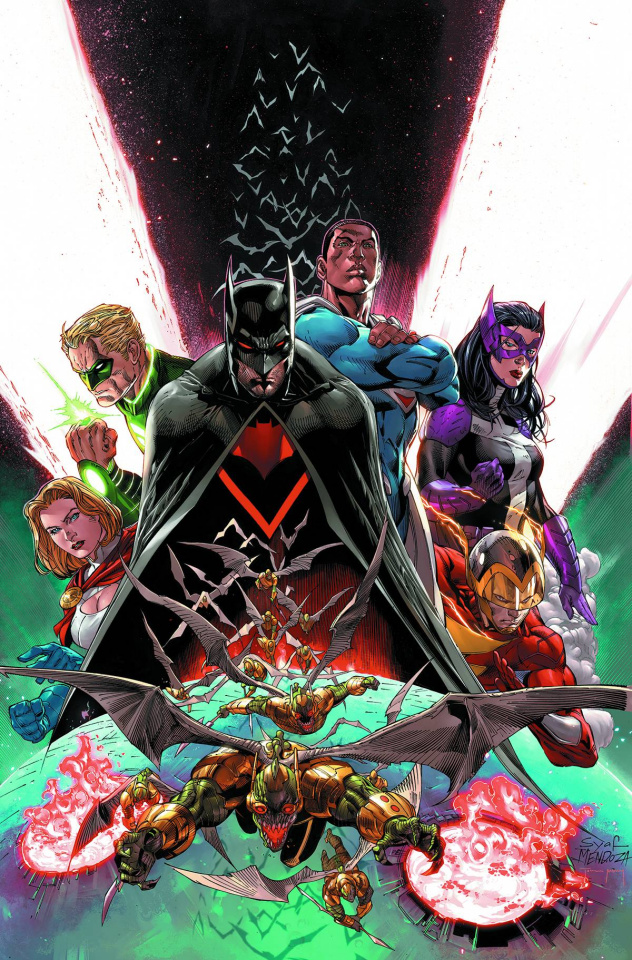