In Minecraft, you're never alone and the threat of attack is constant. How will you survive? The Official Combat Handbook will teach you everything you need to know to defend yourself from hostile monsters and enemy players. You can learn how to build a fort, craft armor and weapons, set mob traps, defeat your enemies in one-on-one combat, and battle your way out of the Nether and the End. With tips from Minecraft experts, as well as developer Jeb and creator Notch himself, you'll be a Minecraft warrior in no time! 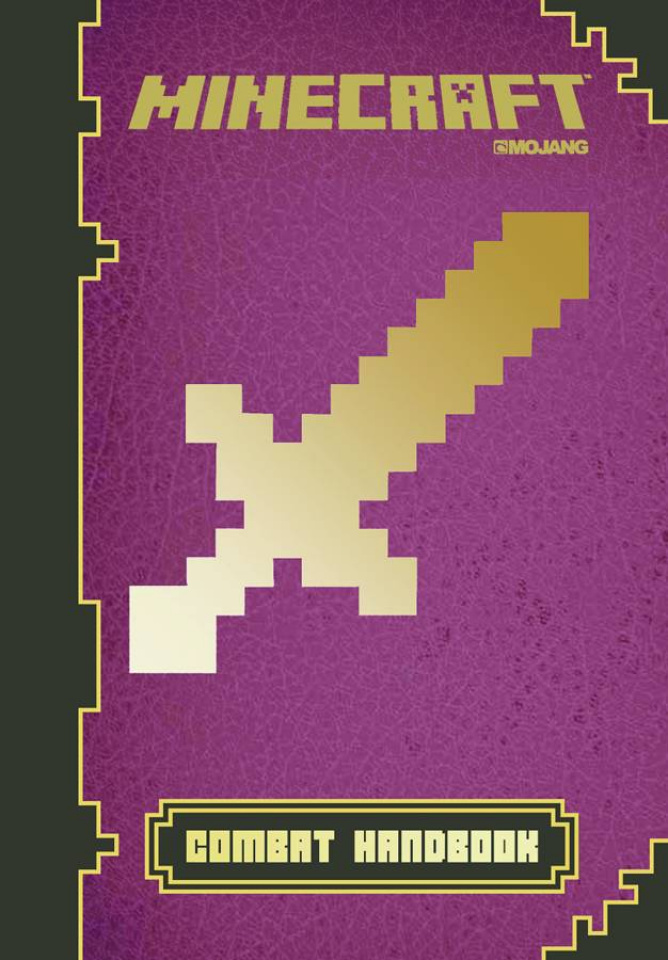