The Klingon Art of War

Klingons fight, but they do not merely fight. For Klingons, battle is a dance, a way of living with dignity and purpose. This is central to the concept at the heart of the warrior culture: honor. The Klingon Art of War lays out the principles of the Klingon code that animates their entire culture. Each chapter introduces another part of the Klingon ethic and explores the ways it informs Klingon life, behavior, and history. Each chapter also celebrates famous Klingons, warships, and battles, and the role they've played in advancing the Klingon Empire. Passed down from the time of Kahless, ten precepts have shaped Klingon culture and indoctrinated Klingons in the Way of the Warrior. With this new translation, people from all walks of life-and all worlds-can harness the ancient Klingon wisdom and learn to embody courage, discipline, and honor. 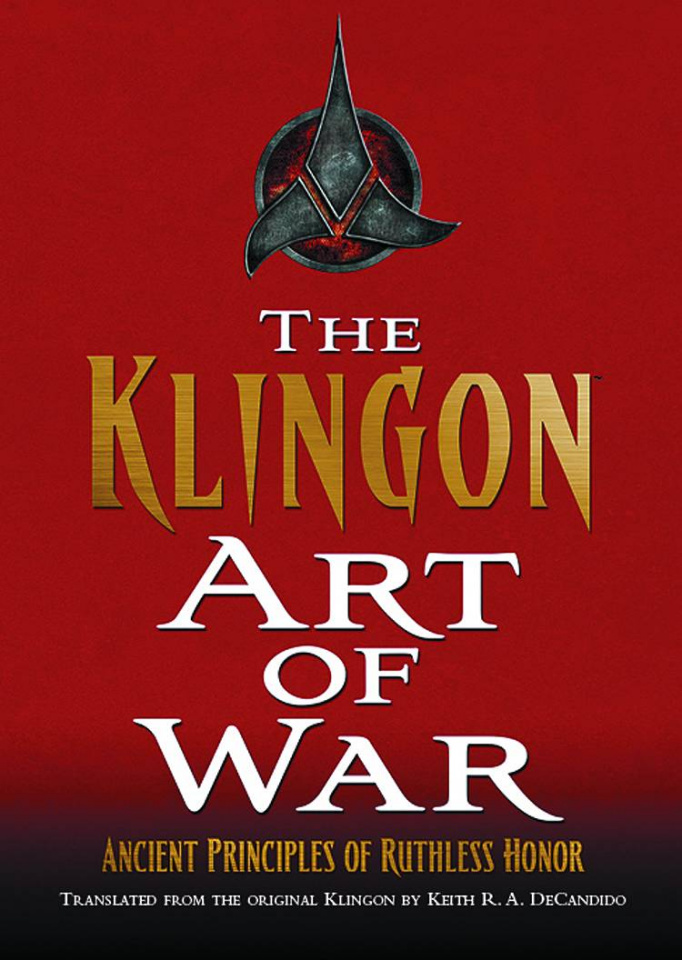