Princess Nakaba of Senan and Prince Caesar of Belquat only married each other for the sake of peace between their two warring countries, yet the two develop feelings for each other while political forces threaten to tear their world apart. With Caesar's departure to Belquat, the couple separates. Meanwhile, Nakaba manages to take control of Senan as ruler! But once Caesar's father, King Guran, decides to break the peace treaty and invade Senan, what will Caesar do when he's caught between his father and the woman he loves? 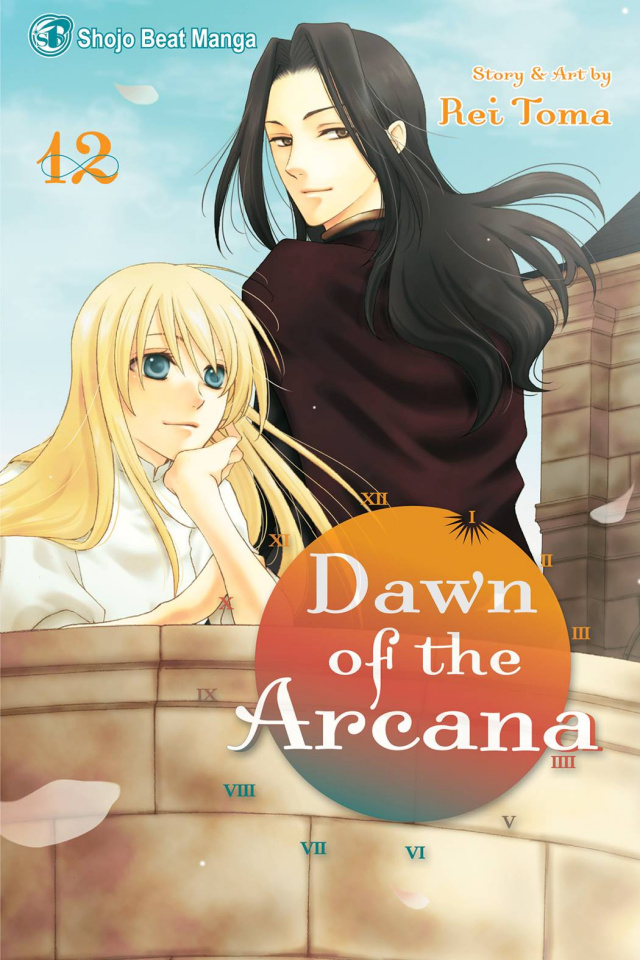