The tale of William Tell has never been rendered as beautifully as in Mitsuhisa Kuji's stunning debut work Wolfsmund, where a fortified way-station torments the Swiss district of Uri murdering all who stand against it, until William and his son attempt to defy it. The Swiss Confederation tries to topple the sadistic tyrant in charge of a fortress called the Wolfsmund in Mitsuhisa Kuji's debut fantasy comic. It is the 14th Century and as the Swiss begin to initiate their movements toward independence a fortress in the Alps known as the Wolfsmund continues to strike fear amongst the German and Italian communities that dare threaten Hapsburg (Austrian) rule! 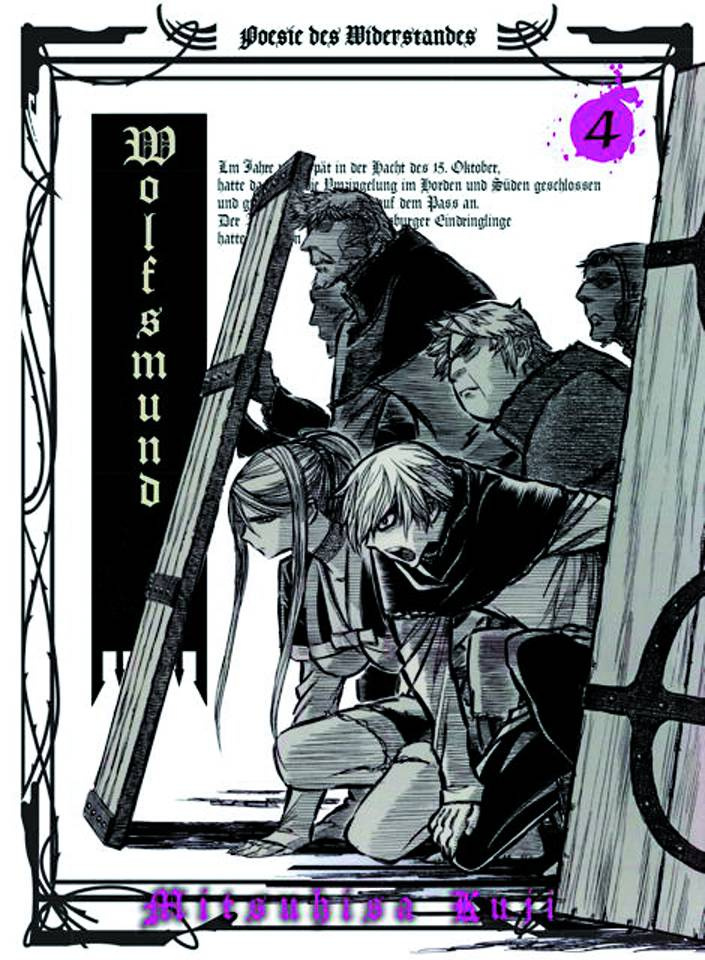