What if everyone woke up with superpowers - and it was the worst thing in the world? When a strange plague gives every human being on the planet special powers, it's seen as the next step in human evolution. But hope quickly turns to terror, as every war, terrorist attack, every crime, every simple street argument escalates a truly horrific point. The world is tearing itself apart - every trouble spot becomes a monstrous war zone and nuclear Armageddon looms. The plague must be cured if humankind is to survive. The key lies in the blood of the only human being who didn't get powers when the plague hit: A downtrodden, recently divorced New York plumber named Michael Fisher. The most ordinary man alive has suddenly become the most extraordinary person on Planet Earth. Giant baseball players, grannies aging in reverse, a talking Grizzly bear. That's nothing out of the Ordinary! 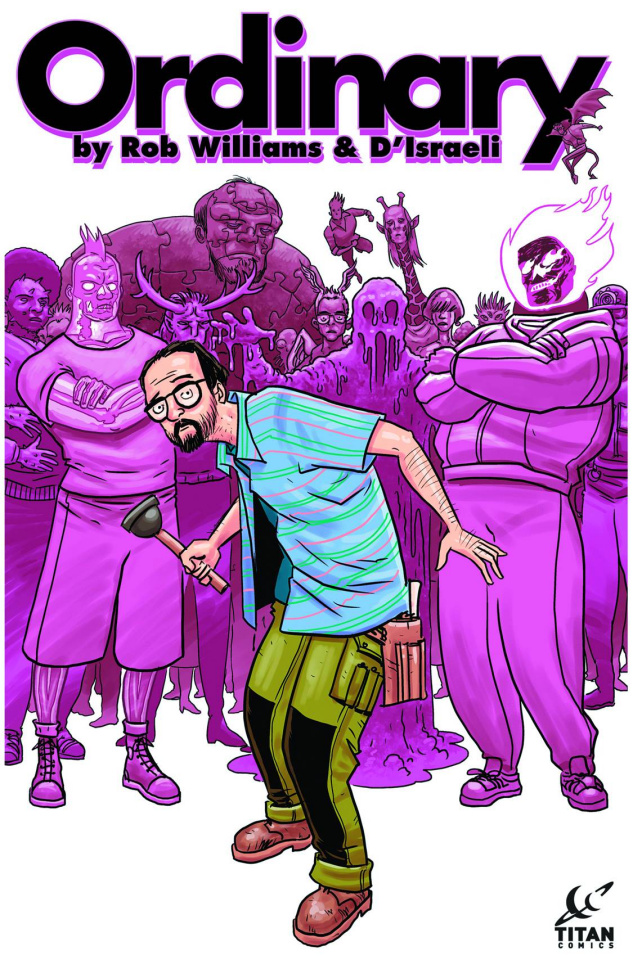