The Boxer: The True Story of Holocaust Survivor Harry Haft

Poland, 1941. Sixteen-year-old Harry Haft is sent to Auschwitz. When he is forced to fight against other inmates for the amusement of the SS officers, Haft shows extraordinary strength and courage, and a determination to survive. As the Soviet Army advances in April 1945, he makes a daring escape from the Nazis. After negotiating the turmoil of post-War Poland, Haft immigrates to the United States and establishes himself as a professional prizefighter, remaining undefeated until he faces heavychampion Rocky Marciano in 1949. In The Boxer, Reinhard Kleist reveals another side to the steely Harry Haft - a man struggling to escape the memories of the fiancee he left behind in Poland. This is a powerful and moving graphic novel about love and the will to survive. 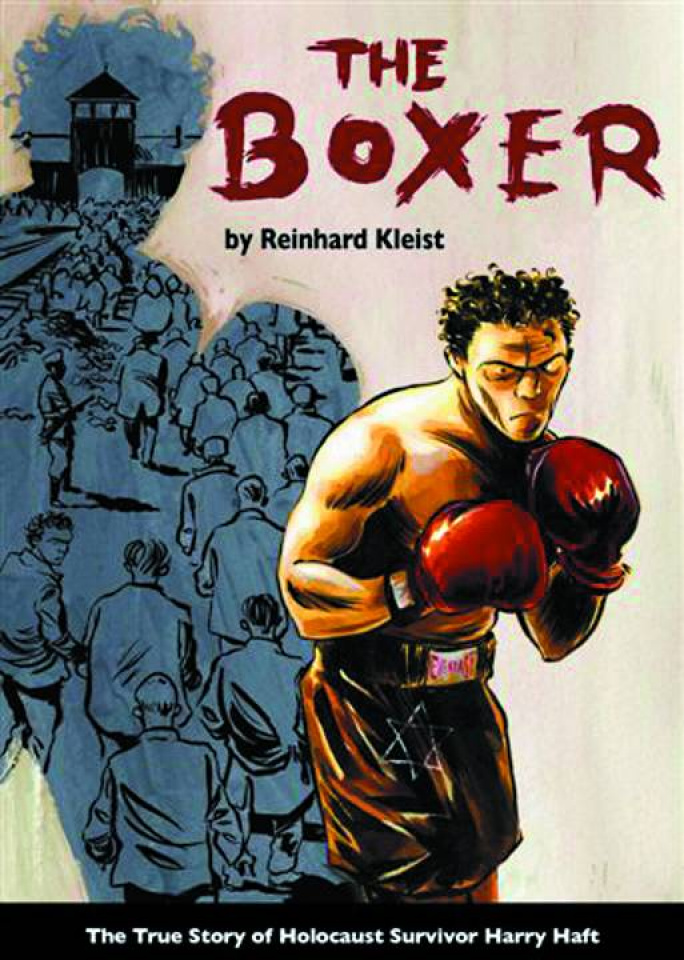