Archer Coe is a performing hypnotist with the stage name "The Mind's Arrow." When his nightly shows are over, he moonlights as a special consultant for the rich and powerful. His latest client is a woman who claims to know him but whom he swears he's never met. Things take a strange turn for the worse when her husband ends up dead, and police suspect Archer of not just killing him, but also of being a sinister killer nicknamed "The Zipper." Archer has no memory of any of this, but it's making him doubt whether or not he's got blood on his hands. Could the master of other people's minds be losing his own? 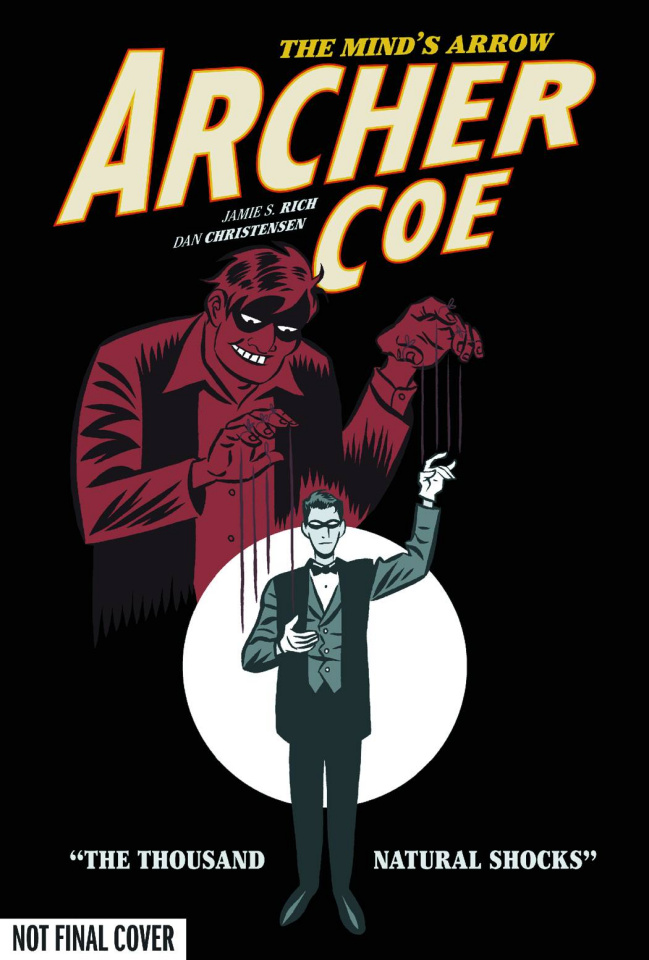