A visually compelling, historically significant, and boldly illustrated graphic novel about a Japanese American boy's internment during World War II. With a white mother and a Japanese father, Koji Miyamoto quickly realizes that his home in San Francisco is no longer a welcoming one after Pearl Harbor is attacked. And once he's sent to an internment camp, he learns that being half white at the camp is just as difficult as being half Japanese on the streets of an American city during WWII. Koji's story, based on true events, is brought to life by Matt Faulkner's cinematic illustrations that reveal Koji struggling to find his place in a tumultuous world, one where he is a prisoner of war in his own country. 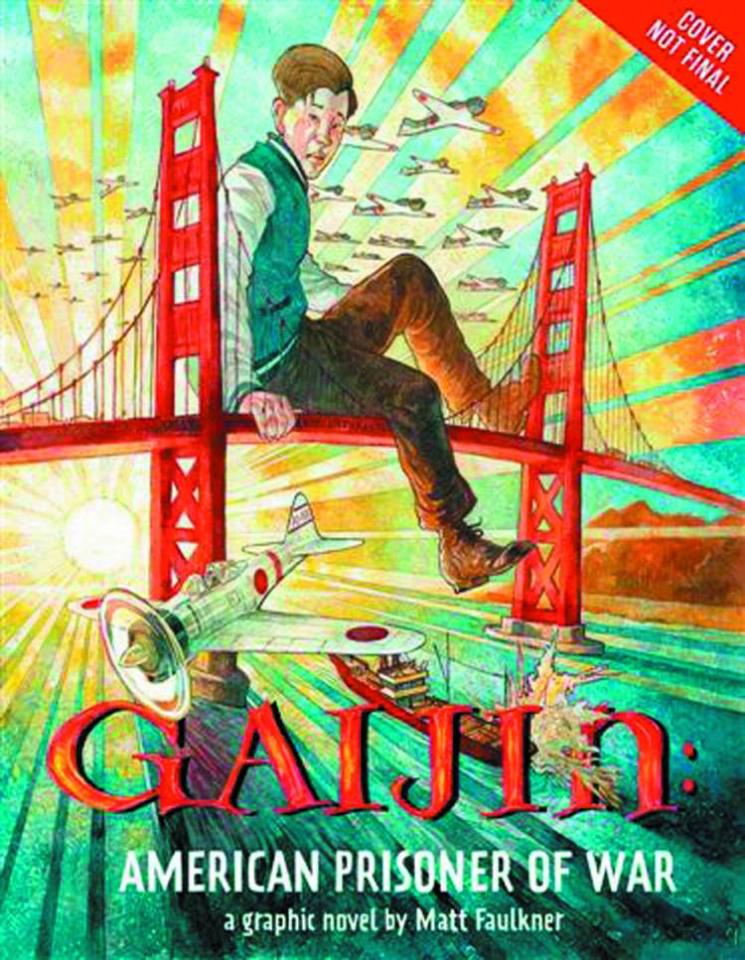