The origin of the traitorous Baltar is revealed at last! As portrayed by legendary genre actor John Colicos, Baltar from the classic Battlestar is one of the most unforgettable and enigmatic characters of the original series. Who is the man that was recruited by the Cylons and helped bring about the destruction of the colonies? What became of him after the final episode of the original Battlestar series? These questions and more will be answered in this special annual that delve in the decades long mystery of who Baltar was and what turned him into the betrayer of mankind? 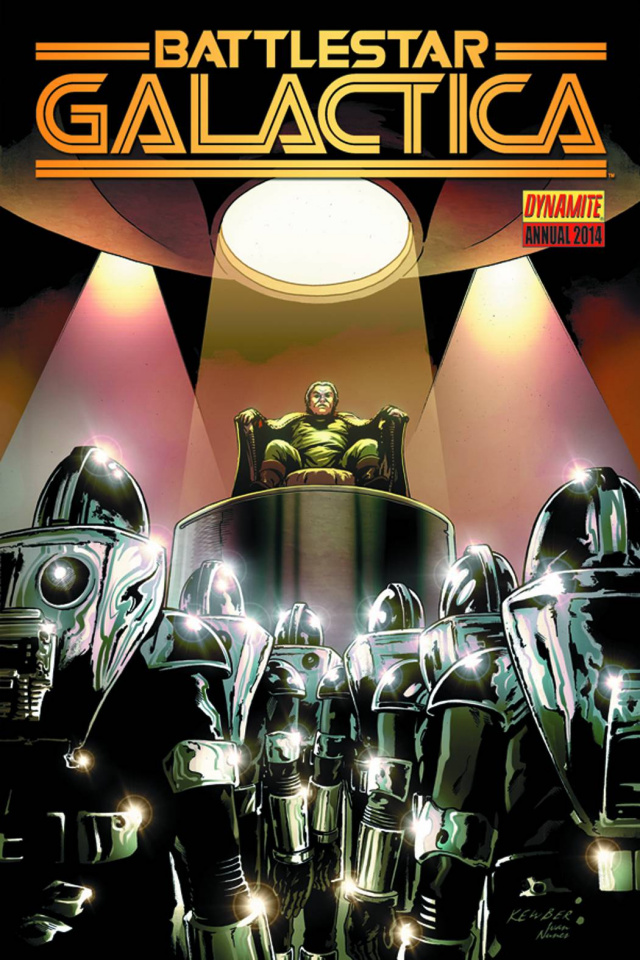