Cain, the first son and the first murderer, has spent a millennia trying to clear his name by clearing the earth of nonhumans. He's down to the final few names on his list, and in the 1970's-era Canada, he's located one: Kate! Can Kade elude one of the deadliest men in history as well as a horde of demons hellbent on revenge? It has looked dark for Kade before, but never as dark ass the dim light of the Tribal Sun! 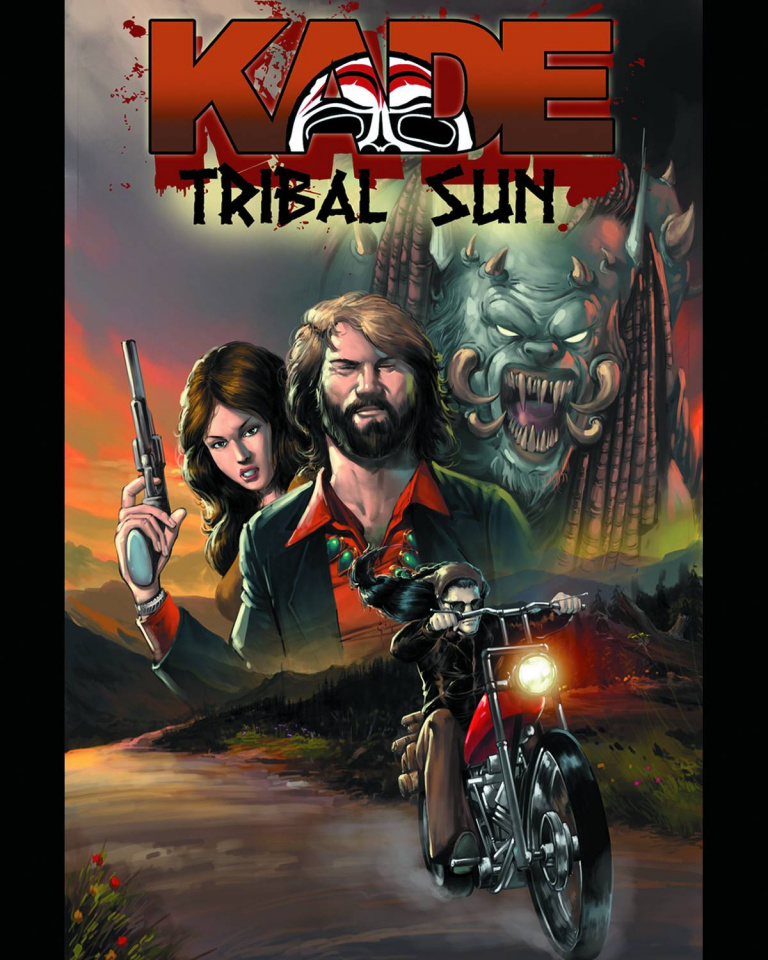