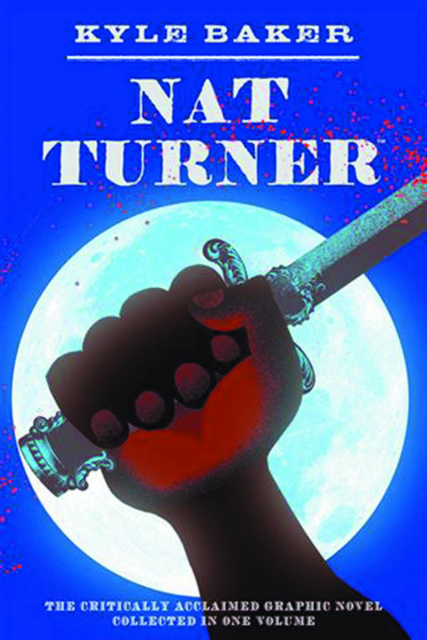 The story of Nat Turner and his slave rebellion - which began on August 21, 1831, in Southampton County, Virginia - is known among school children and adults. To some he is a hero, a symbol of Black resistance and a precursor to the civil rights movement; to others he is monster - a murderer whose name is never uttered. In Nat Turner, acclaimed author and illustrator Kyle Baker depicts the evils of slavery in this moving and historically accurate story of Nat Turner's slave rebellion. Told nearly wordlessly, every image resonates with the reader as the brutal story unfolds. The book also includes an afterword by Baker.