Iron Man...in space! The story that will shake Iron Man to his very core starts here! Many years ago, Howard and Maria Stark had a baby. But there's something you don't know - something not even Tony knows - and the long-buried secret will span the breadth of the universe to make itself known. Learn the truth about Las Vegas and Area 51 as the two great myths of Nevada collide - and in a distant galaxy, the invincible Iron Man screams! Then, picture this: Tony Stark. In a bar. With ladies. What could go wrong? Even as he embarks on a hero's journey throughout the stars, the Armored Avenger must reap the surprising consequences of his role in Avengers vs. X-Men! Guest-starring the Guardians of the Galaxy! Collecting IRON MAN (2012) #6-11. 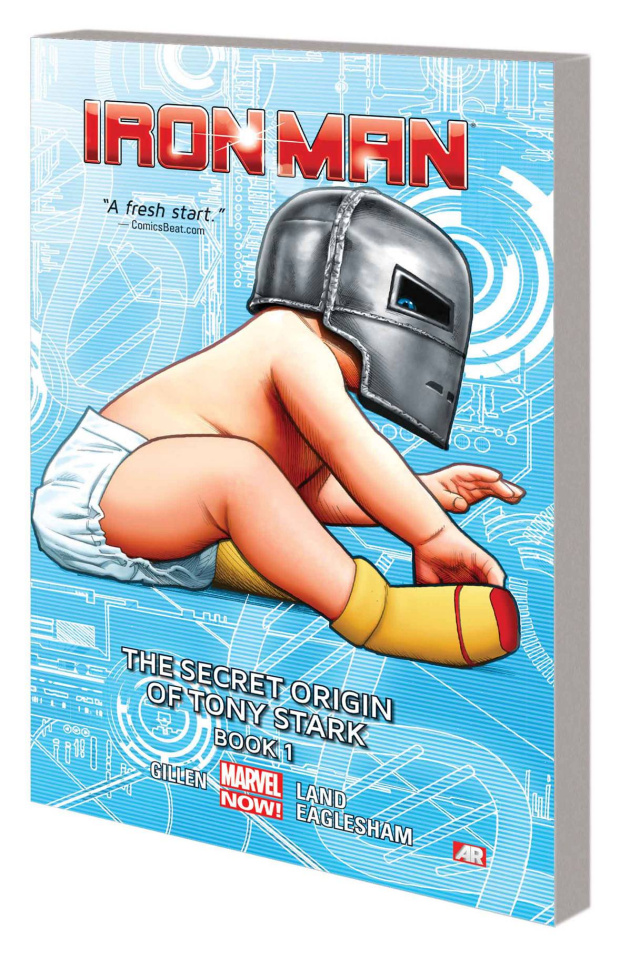