Uncanny X-Men Vol. 3: The Good, the Bad and the Inhuman

The new Xavier School changes as the effects of BATTLE OF THE ATOM are felt - and Kitty Pryde and the All-New X-Men join Cyclops' renegade squad! Meanwhile, Magneto goes off on personal mission that sets him at odds with much of the X-Men - and the Marvel Universe. As Magneto reaches a crossroads, everything he's fought for is called into question - and he's forced to make a decision that will change him forever! Elsewhere, the ladies of the Uncanny X-Men go out on the town - and find themselves face-to-face with the effects of Inhumanity! And Cyclops declares a training day for the X-Men's students, but the "training" seems to be that the teachers just abandoned them to fend for themselves on a dangerous mission! What will these inexperienced young mutants do now? Collecting UNCANNY X-MEN #14, #15.INH and #16-18. 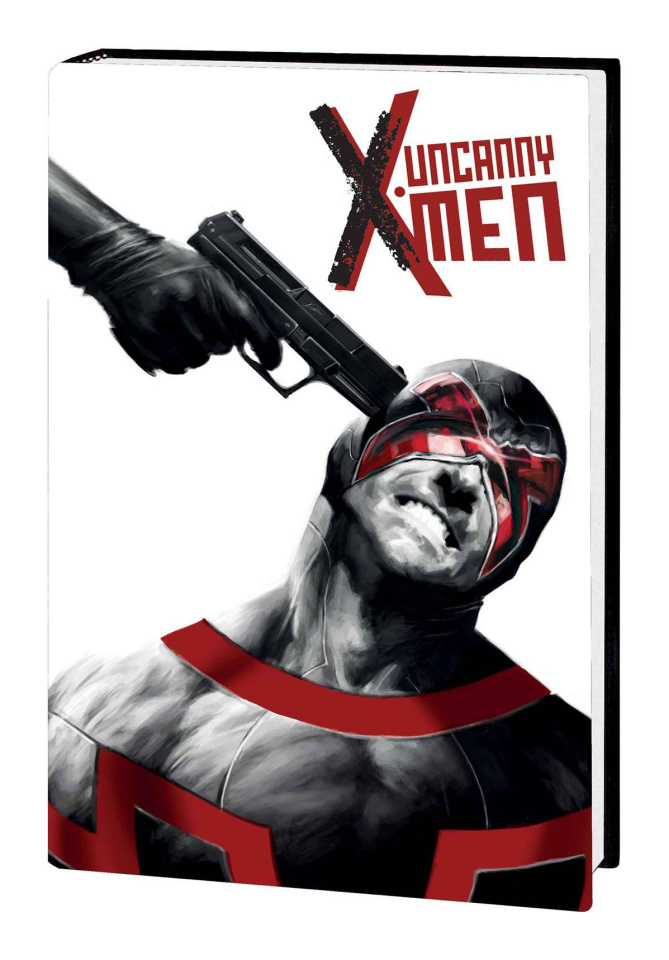