Caught in a battle between corrupt humans and vengeful beast-men, must Star-Lord break his code against killing in order to save innocents?

Star-Lord defends his mentor, the Master of the Sun, against his own people - the same race that killed Star-Lord's mother!

Star-Lord must solve the riddle of a world whose people perform good deeds to literally ascend to "heaven" in the cloudlands above! 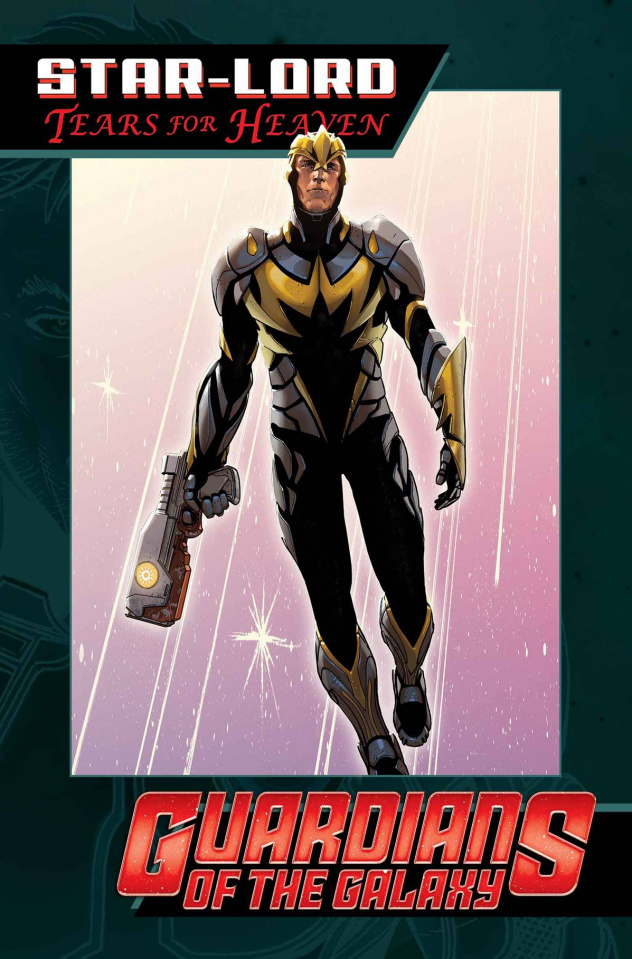