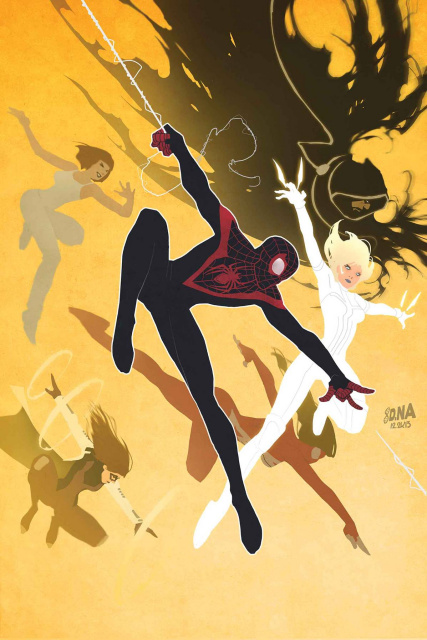 THE NEXT GENERATION OF ULTIMATES IS HERE!!!

Detective Brigid O'Reilly and her anti-gang unit are on the hunt for a serial mask killer called SCOURGE; they get close but not without some casualties!

Written by Michel Fiffe, the creator of the acclaimed indie series COPRA.