TWILIGHT OF THE MARVEL UNIVERSE!

In a world without Thor, the Norse end times of Ragnaroek takes the lives of every super-powered being, leaving only the unpowered heroes of the Marvel Universe behind!

Assembled under the leadership of Nick Fury, these powerless Defenders are all that remains to defend the planet from the Midgard Serpent! 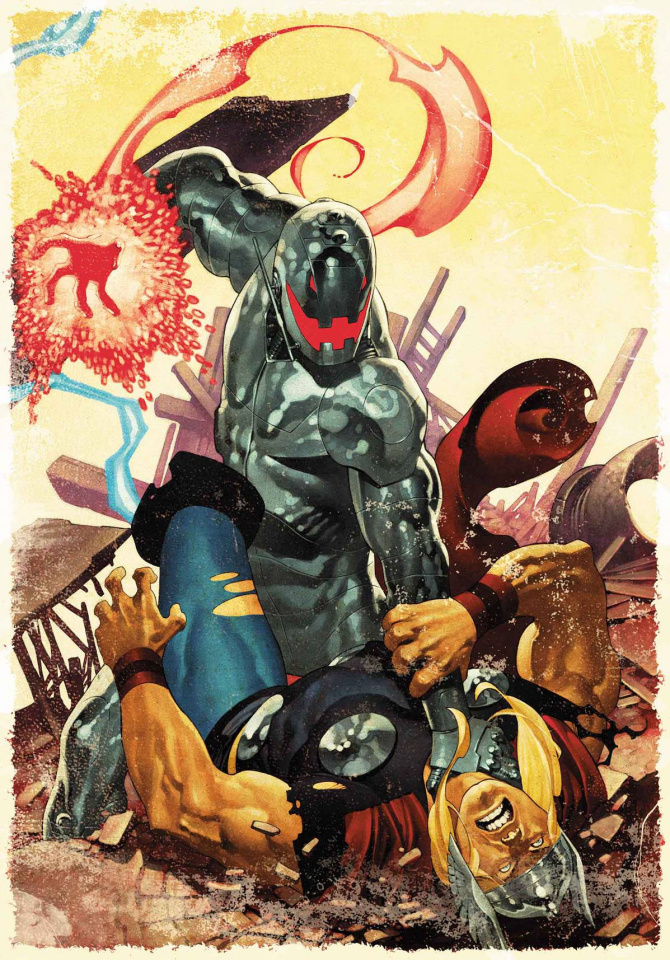