Stranded in the most dangerous dimension yet, Grant McKay's rage at his onetime boss boils over. Ignoring the chaos all around them, the two finally come to blows! Only one thing is certain: before the Pillar makes its next jump...one of them must die! Don't miss the conclusion to the first arc of the world's most mind-melting sci-fi comic! 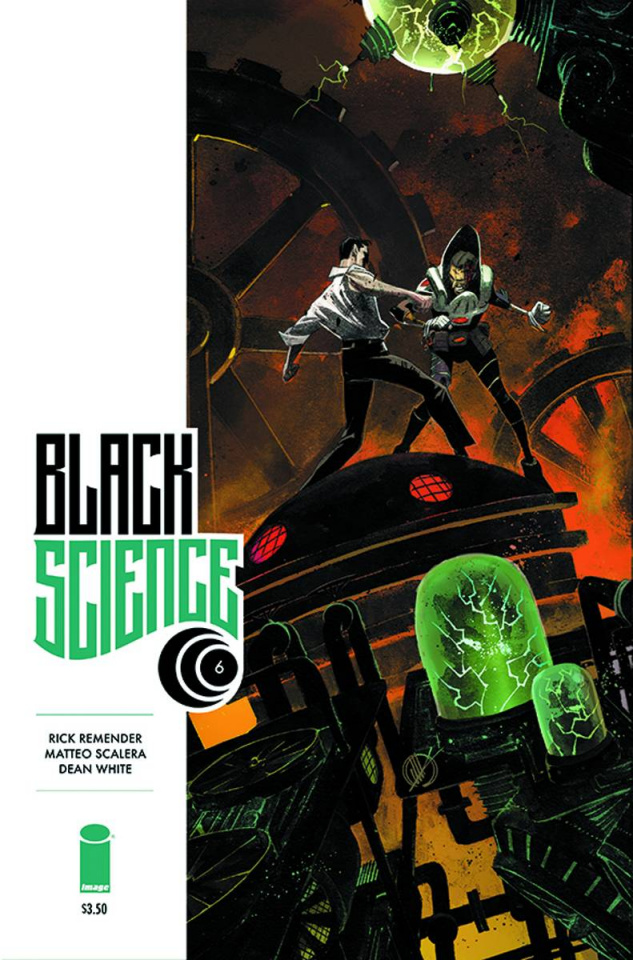