A man wakes in a field wearing nothing but his underwear. He's got no idea who he is or how he got there. His only connection to the outside world is a cell phone that receives mysterious texts warning him of impending danger. Danger like Christian, an ex-Bible salesman in the middle of a crime spree fueled by Christian Rock, dirty sex, meth, murder, and keeping this underwear-clad, nameless, and past-less man close by his side. 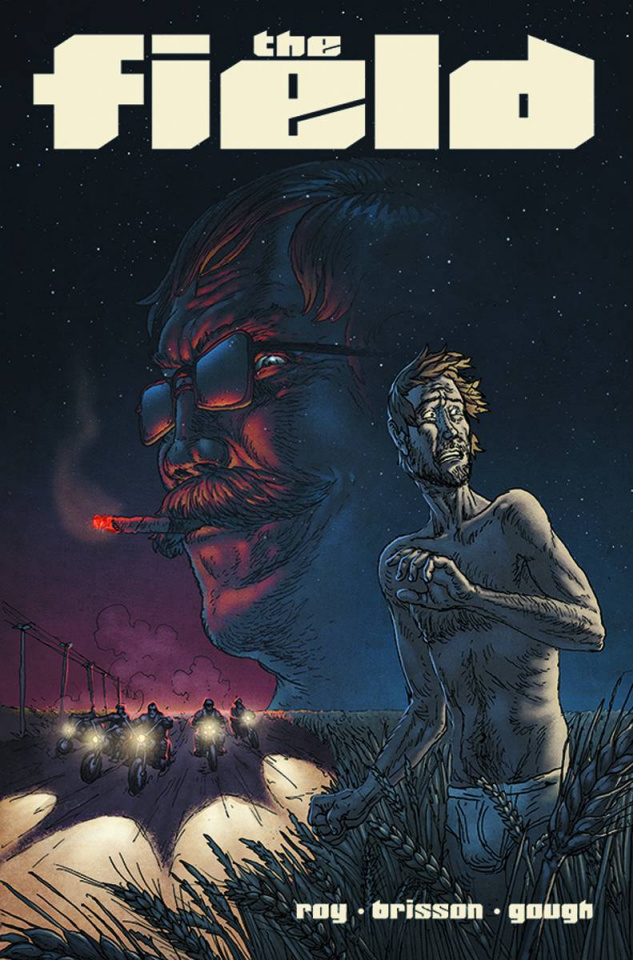