A Japanese cell phone game called Rabbit Doubt has gone viral in Tokyo. In it, players are rabbits who must do everything in their power to uncover the wolf in rabbit's clothing before it kills them off. The wolf, meanwhile, must use his wiles to create mistrust among the rabbits and eliminate his adversaries off one by one. When five players meet offline for fun, they never imagined they would lose consciousness and wake up trapped in an abandoned building with a corpse. Will the virtual friends be able to pull it together in the real world and figure out what's going on in time to avoid becoming the wolf's dinner? 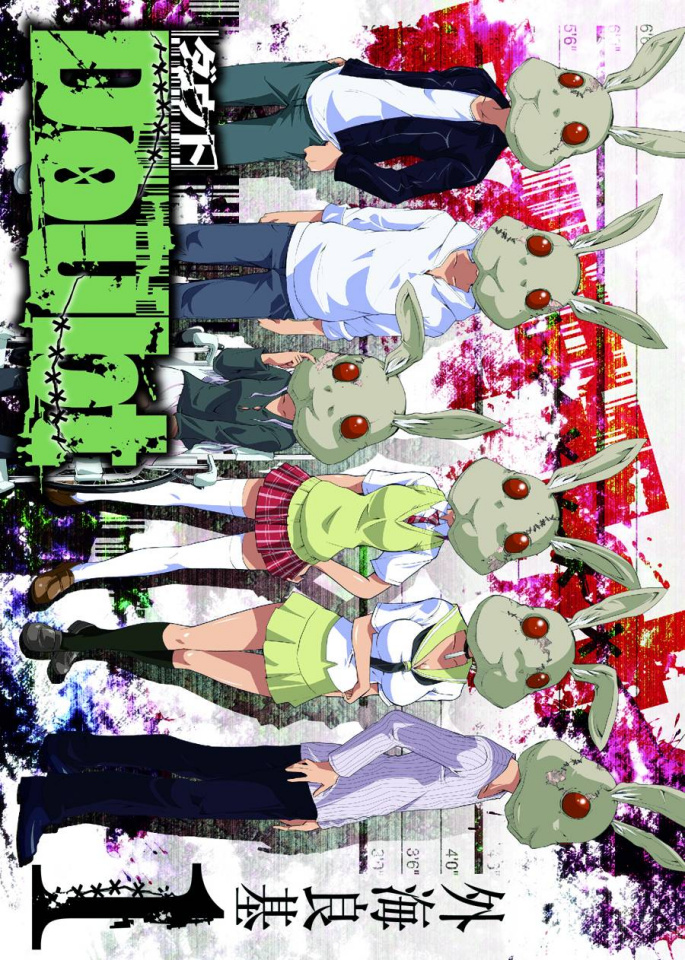