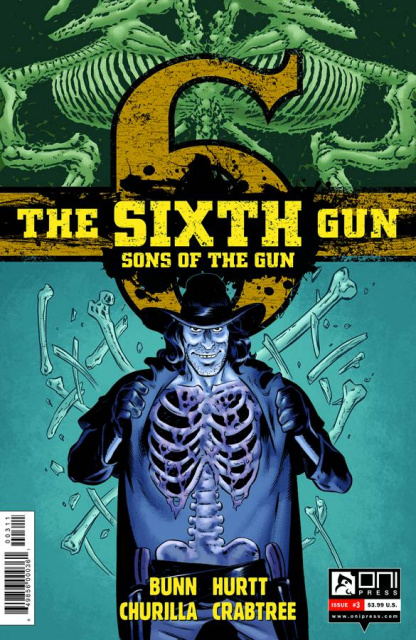 An untold tale of the Six. Among the General's four horsemen, no one was more sinister than Will Arcene. After his master's death, Will leaves the horrors of war for an altogether more awful place-home sweet home. What is the secret of Will's parentage that twisted him into such a monster? And what could be so terrible that it haunts such a man's nightmares?