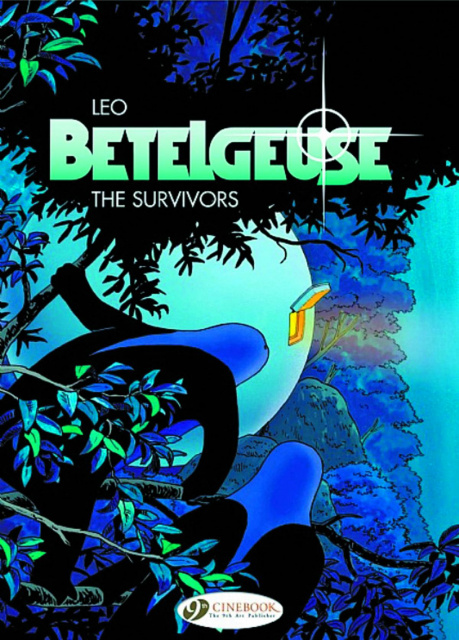 Mark and Kim are sent to Betelgeuse to look for survivors of the spacecraft crash that killed 3,000 people seven years earlier. Two survivors tell them the colonists had been divided over whether the indigenous Lums are as intelligent as humans. If they are, the humans would have been forced by law to abandon their colony. Kim and her team enter Betelgeuse's deepest canyons to investigate the controversy.