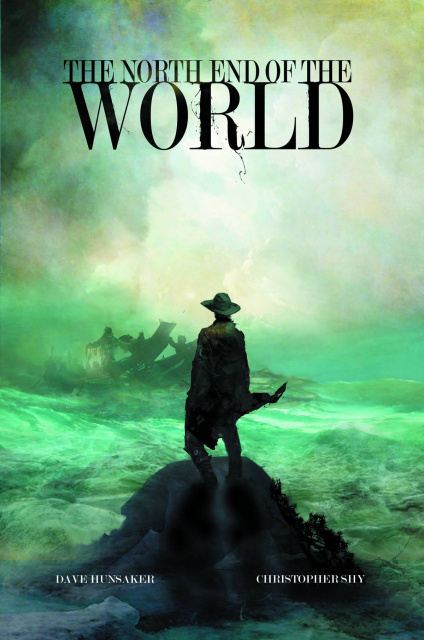 The North End of the World

Photographer Edward Curtis and his feisty, adolescent daughter Beth go to the northern shores of Vancouver Island to immerse themselves in the culture of the Kwakiutl Indians, filming Curtis's seminal but little known film, In the Land of the Headhunters. Ignoring many warnings, Curtis recreates on film what have become forbidden, illegal masked ceremonies, including the darkest and most disturbing of all: the Hamatsa, or the ritual of the Cannibal at the North End of the World. He will create deadly strife within the Kwakiutl people, trigger a battle between the old and new ways, the shamans and the priests, and uncover a neo-coven of witches. He will also create a cinematic masterpiece that the world will never know.